WARNING GRAPHIC IMAGES: Riaan-Juan Smit was attacked on his Muldersdrift smallholding on Sunday 7 April 2019, between 03:00 and 04:00. He has been admitted to a high care unit at hospital after suffering extensive injuries from this brutal farm attack. Smit was attacked and assaulted by three or four savages who brutally assaulted him.

“Smit was terribly beaten and seriously injured in the incident,” said Drift Reaction security company Terry Ann Terblanche. His arm was broken and he has bleeding on his brain. Tv, cellphone and laptop were robbed during the attack. 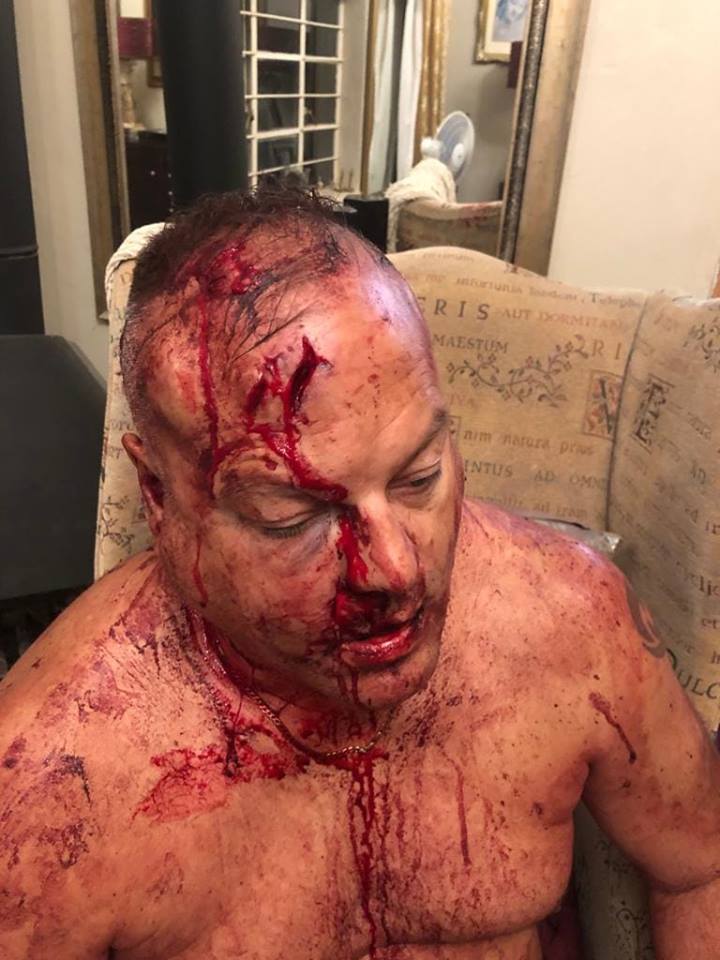