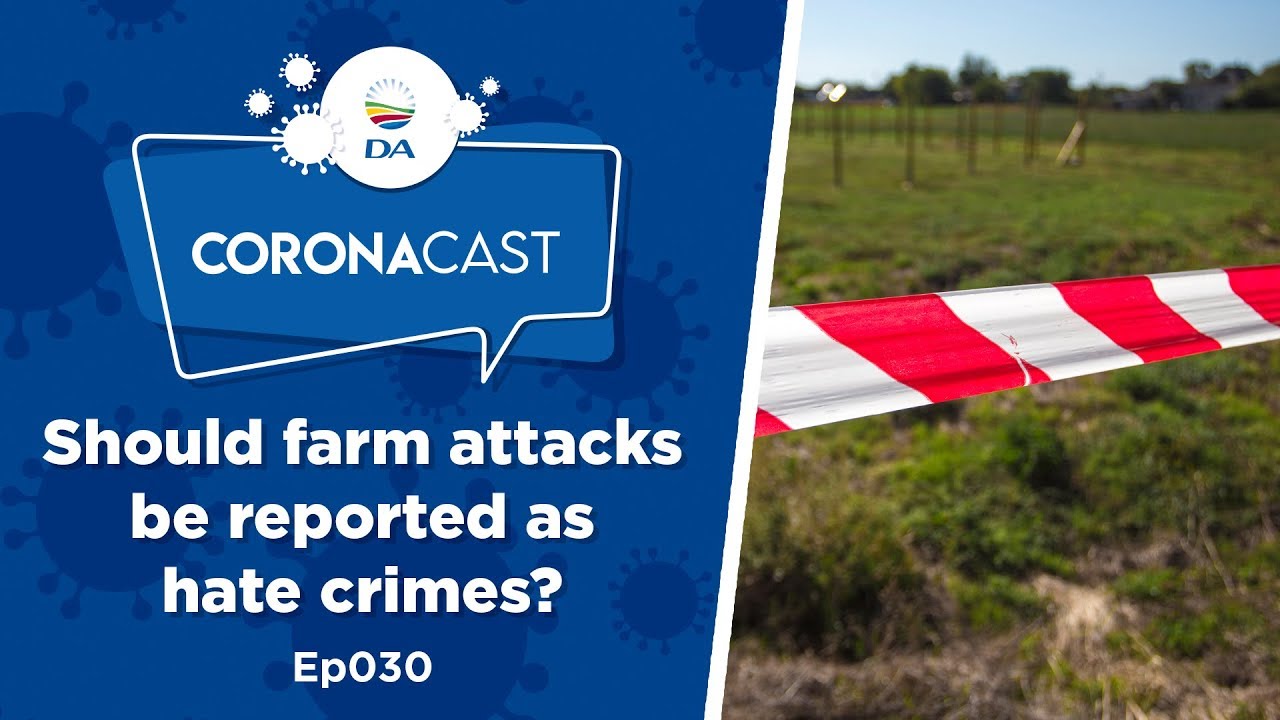 In this compelling video by Avi Yemini, the wife of a slain South African farmer tells her story. The video interview came about after an Australian who was interviewed by Avi expressed his disgust regarding the farm attacks and murders of white people in South Africa. Mariandra and her family were attacked in October 2016, her husband was brutally slain in front of their 6 year old daughter. He was shot six times with the last shot being between the eyes. Her daughters were 6, 4 and 2 years old at the time and she was pregnant. She gave birth to their son 5 days after the murder.

The traumatic event has seriously affected the family, especially the daughter who saw the incident. Farm murders and attacks are denied by the ANC government and many people play the crisis down. And this makes her angry. But facts are facts and theses atrocities are happening every day. And it is not crime related, its blatant violent murder.