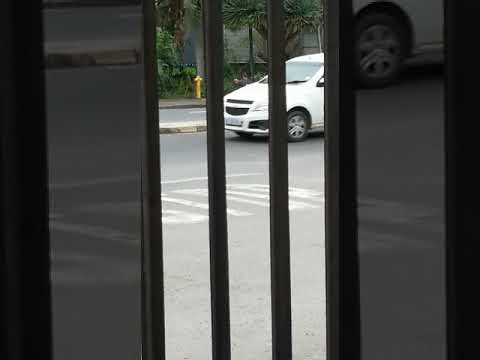 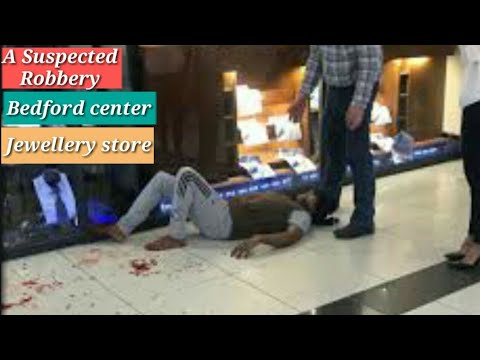 In this video by ‘Loving Life’ we see a report about the the barbaric violent attacks by blacks on whites in South Africa. The black nature of violence against each other is no secret but the increase in violent and serious crime perpetrated against whites, in this the murder and rape capital of the world, is now out of control. The uncivilised, no value for human life, hatred and savagery is a daily occurrence in the country. And it is astonishing that the mainstream media is silent on this issue. The report shares a few horrific incidents, like the recent violent farm attack and rape of a woman in Makwassie.

The attacks are usually perpetrated by theses cowards on the elderly and or woman who are alone. The few article that are shared in the video is only but a tip of the iceberg of what is going on in South Africa. Social media is flooded daily with these kind of incidents and is rarely covered by the media.

Horrific farm attack and rape: ‘I prayed that the Lord’s hand would be over me’