Two people were killed and sixteen others injured last night following a head-on collision between a taxi and light motor vehicle on the R559 between Randfontein and Carletonville.
ER24 personnel, along with several other services, arrived on the scene at 19h06 to find the light motor vehicle on the one side of the road while the minibus taxi was found on the opposite side of the road. The passengers from the taxi had already climbed out of the vehicle and were found walking around the scene.
On closer inspection, medics found a man lying outside of the light motor vehicle while four other patients were found lying inside.
Medics assessed the patients and found that the man was in a critical condition with rapidly diminishing vital signs while the woman in the front passenger seat had sustained numerous injuries and showed no signs of life. A boy and a girl, both believed to be 15-years-old, were found lying in the rear of the vehicle while a fifth patient was found with only minor injuries.
Thirteen other patients from the taxi were assessed and found to have sustained minor to moderate injuries.
Medics immediately initiated CPR and advanced life support interventions on the man whilst other medics declared the woman dead. The fire services had to use specialized rescue equipment to free the other entrapped patients from the light motor vehicle.
Once freed, paramedics treated the patients and provided the critically injured with advanced life support interventions.
Unfortunately, after some time, the critically injured man succumbed to his injuries and was pronounced dead.
Once treated, the two critically injured children from the light motor vehicle were airlifted to hospital, one by the ER24 Oneplan Helicopter and the other by a private medical helicopter. The remaining patients were transported by ambulances to nearby hospitals.
The details surrounding this incident are not yet known but local authorities were on the scene for further investigations. 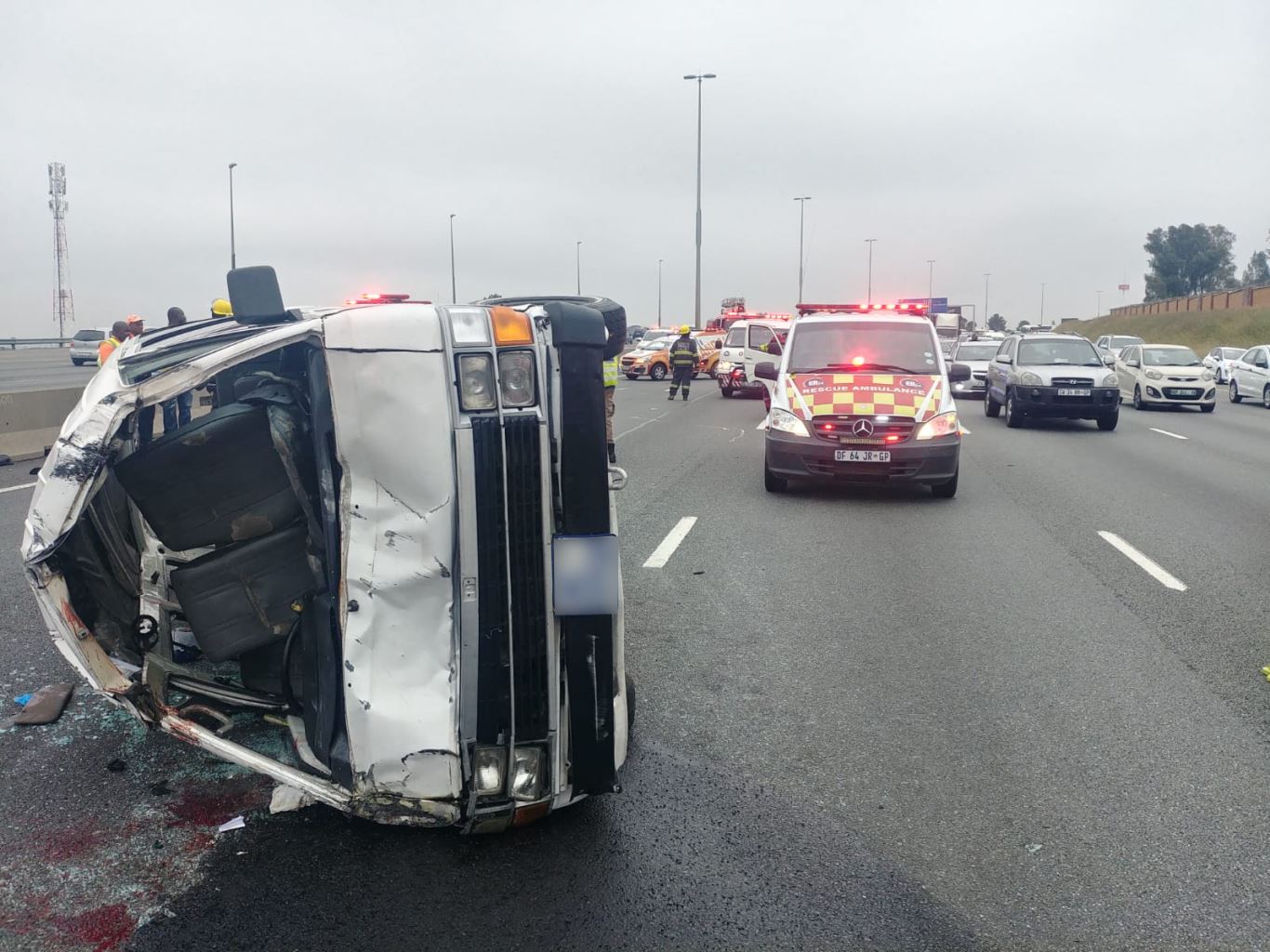 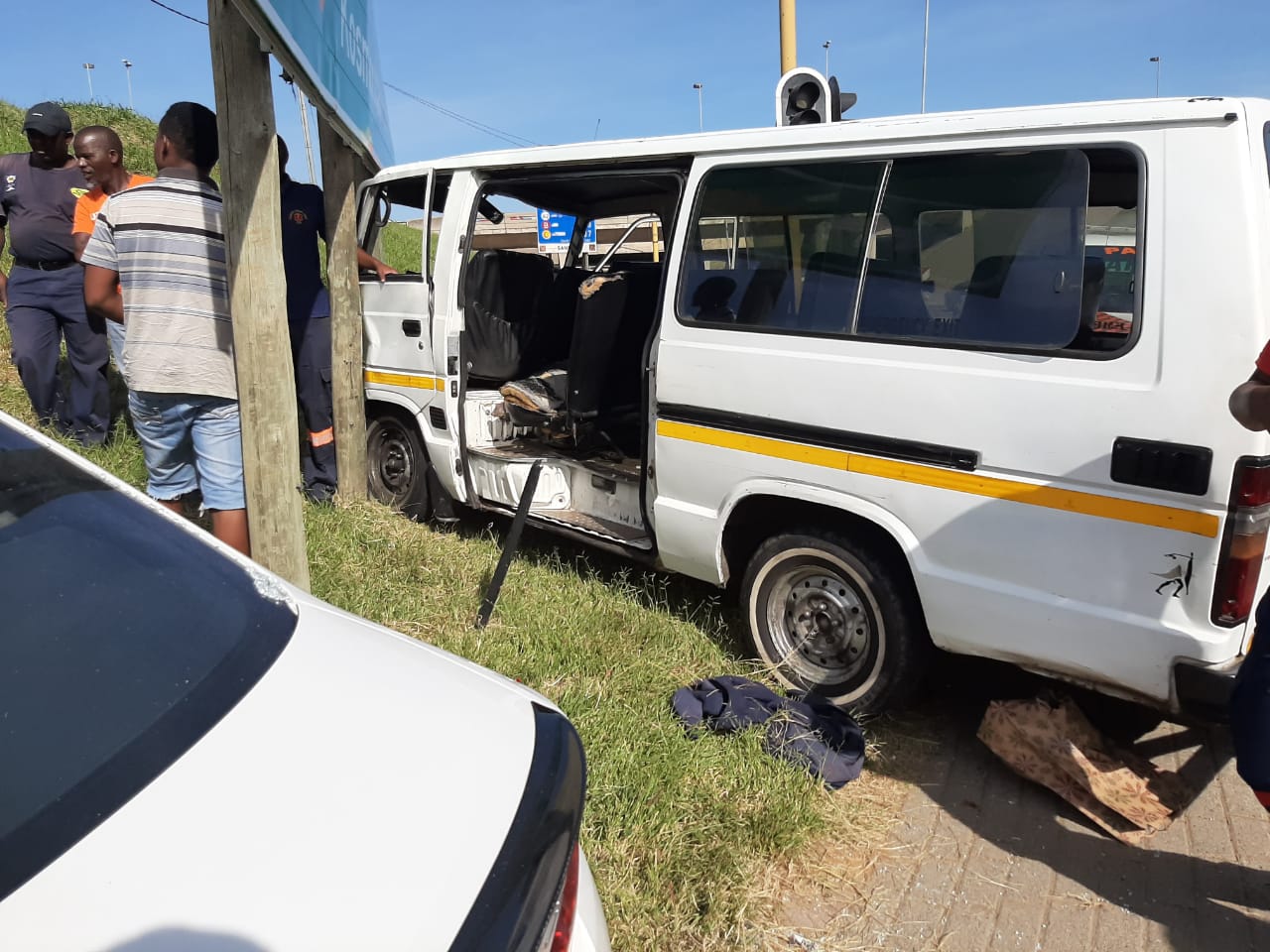 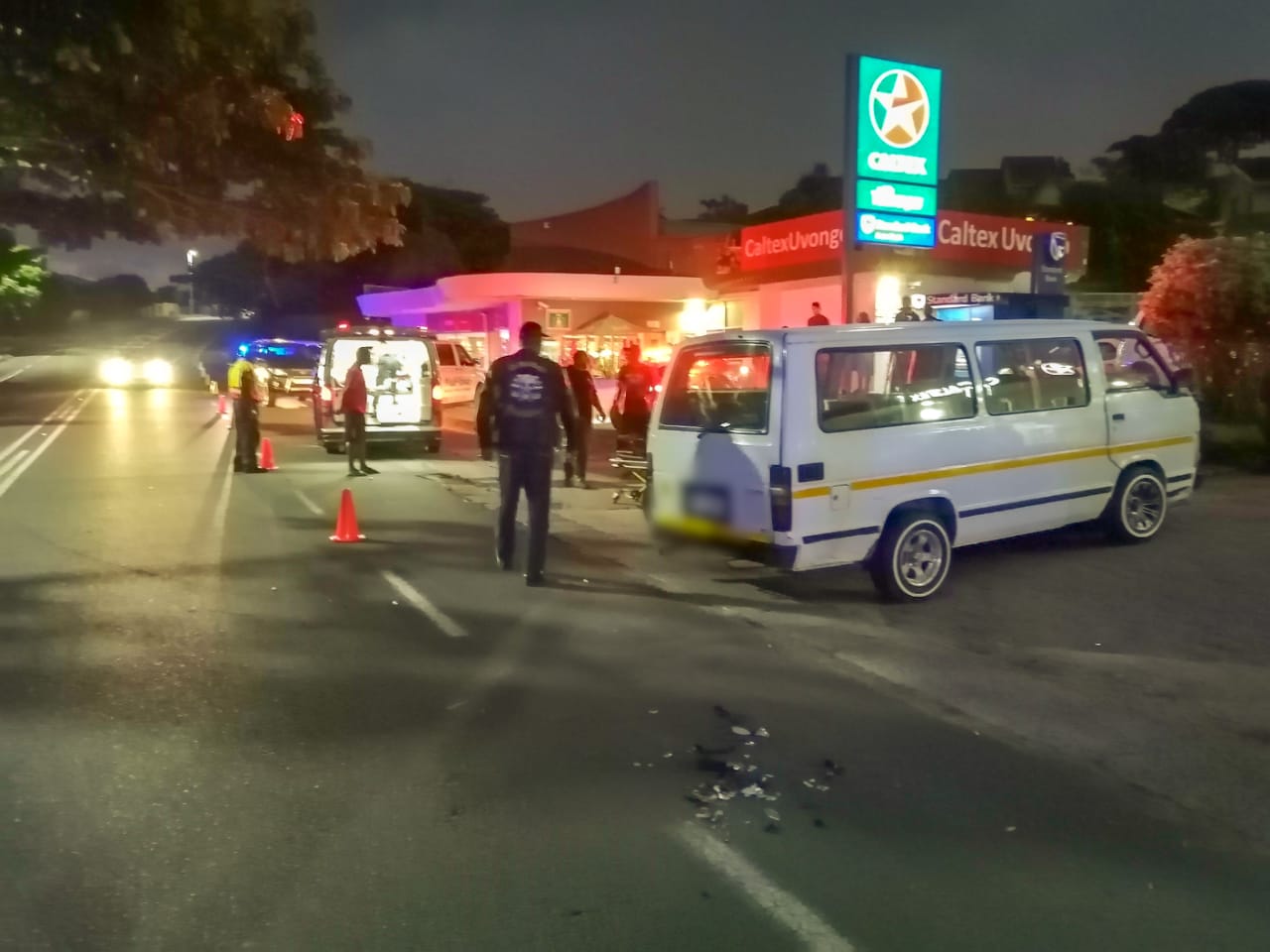