Brad Gouveris’s late decision to enter the Lorraine Cycle Tour paid dividends when he finished top of the podium in the 80km feature race in Port Elizabeth on 12 October 2019.

The 21-year-old from PE, riding for Action Cycles, edged Warwick Renard in the sprint for the line to add a second title to his maiden triumph in 2017 with a time of 2:00:10.

The women’s event was won for the 19th time by race ambassador and defending champion Anriette Schoeman (Africa Silks-Bestmed), who shrugged off a cold this week to finish well ahead of her rivals.

Gouveris, who was followed home by Renard (2:00:11) and Ceajay Bosman (2:01:57), said he only made a decision yesterday afternoon to compete in the event, sponsored by African Bank, Mecer and Strada.

“I have some other commitments on Monday which I thought would prevent me from riding, but in the end I didn’t want to miss out on what has become an important race on the local calendar,” he said.

“From my time as a junior I have been competing in the event and the first win I had in 2017 was very special.

“As nice as it is to win when racing outside the province, it is a great feeling to win your hometown event and I was thrilled to regain the title.”

After what he described as a fairly controlled start, Gouveris said he targeted the King of the Mountain at Maitlands and “could see the group breaking up a bit”.

“So I just rolled over the top and got a bit of a gap before Warwick and Ceajay came across to me,” he said.

“In going for the second King of the Mountain I managed to create another gap, but Warwick came back to me with about one and half kilometres to go. At that stage I just trusted my sprint for the finish.

“Warwick put in a really good effort and rode extremely well. He pushed me hard in the last 300m, but I was able to stay ahead for the win.”

Having recovered in time from her cold this week after a course of antibiotics, the 42-year-old Schoeman was able to continue her stranglehold on the women’s title.

“I haven’t ridden for a week and I always knew it would be difficult to keep up with the guys if they put in a threshold effort,” said Schoeman.

“They went hard up one of the hills and I was too far back, so I then focused on the ladies and joined a second group of males.

“We were only five in the group and were caught by a bunch, which included some of the women.

“We rode consistently until Maitlands when I was able to get away from the other three girls and we rode at a hard tempo from then on.

“I was in a few dark places today, but managed to cope and it’s really nice to take the win again. This is always a nice one to race because there is good route marking and efficient marshalling.

“It was hard, but I really enjoyed it. After the week I had I was just happy to be on the starting line again.” 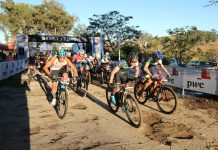 Organisers postpone GZT due to coronavirus 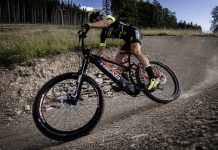 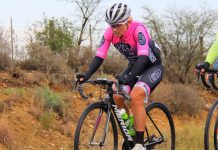 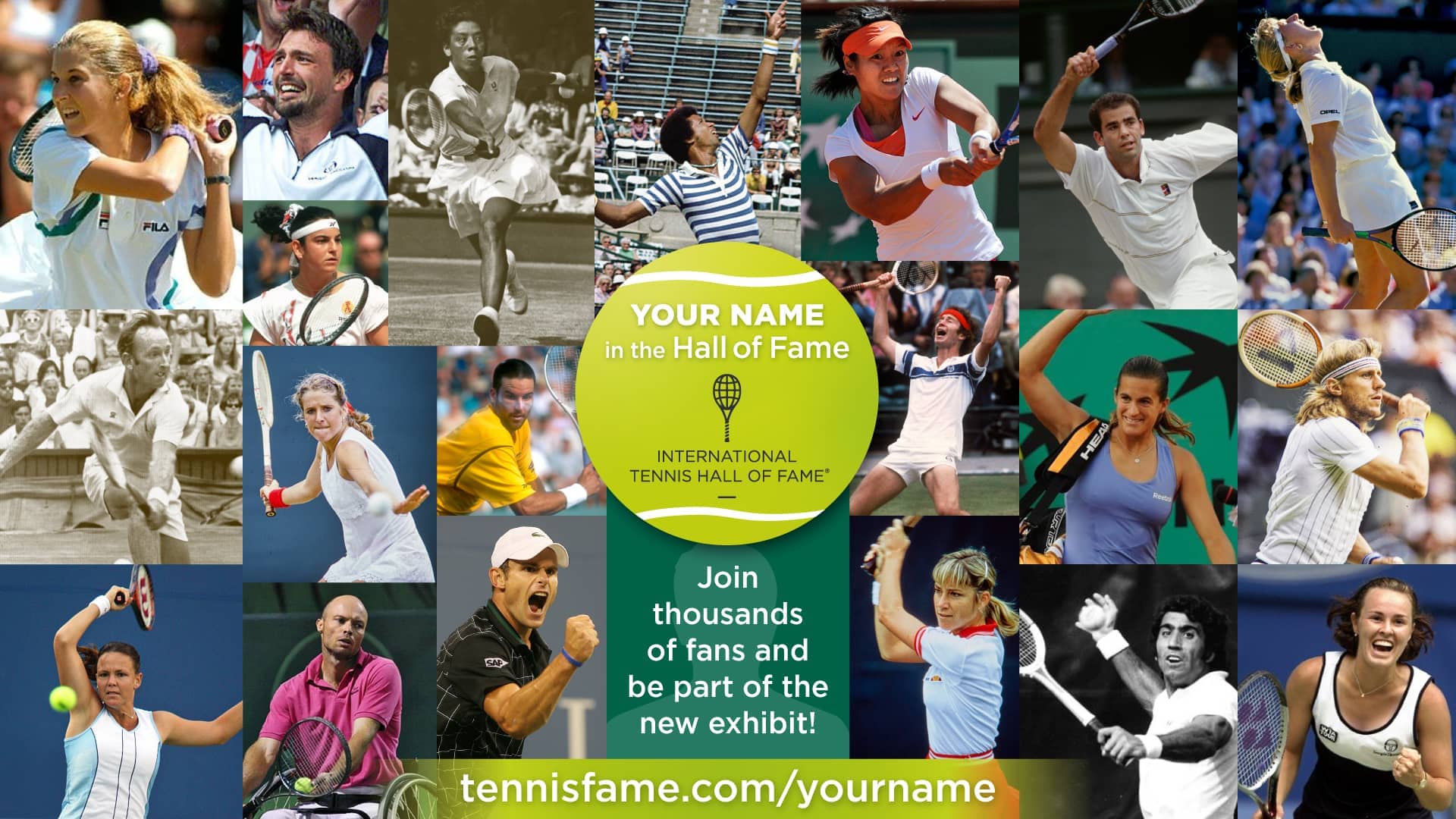 Add Your Name To The International Tennis Hall Of Fame