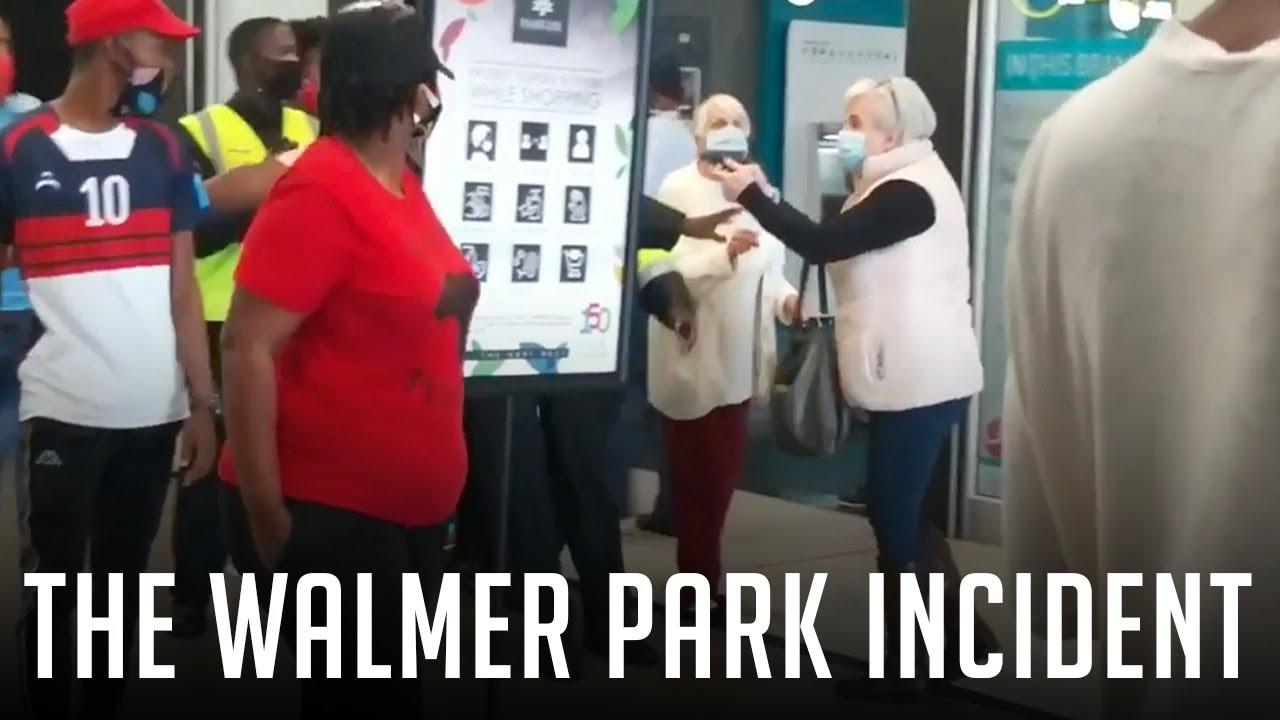 When will action be taken against Julius Malema?

EFF Destroy Clicks Stores: The court, nor the police, act in the interest of citizens

In this video by Renaldo Gouws we see that on 8 September 2020, an old lady decided to pull her firearm on EFF protesters at a Clicks in Walmer Park in Nelson Mandela Bay. This after she was asked to leave by the EFF members. The question is, was the old lady justified in her actions? And why is no criminal action being taken against the violent destructive protests? Are the ANC, the police and the criminal justice system all part of, involved in, or behind the ‘protest?’

The video looks at the actions of the EFF and how the old lady was removed from the mall by security personnel, but the EFF members were not removed. The old lady was then attested by the police, but not the violent criminal EFF members, who are clearly in violation of a court order.