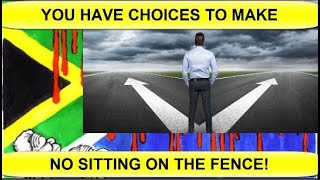 In this video by ‘Loving Life’ we see that whilst democrats in America are trying to get rid of the protection of your own home, by outlawing guns, in South Africa, the most crime ridden country in the world, this has gone one stage further. The video shares Donald Trump’s speech on this topic and the stupidity behind the idea. With guns that play a huge role in the hands of criminals, the South African police force has managed to ‘lose’ more than 9,5 million (9 555 426) rounds of ammunition and 4 357 firearms, the government has a draft bill that wants ‘self defence’ not to be a reason for obtaining a firearm licence.

The SA government is also attempting to put restrictions on private security companies with regard what firearms they may have.

Police have lost 4 357 firearms and 9,5 million rounds of ammunition

Police confirm what everyone already knows: Crime is out of control in SA