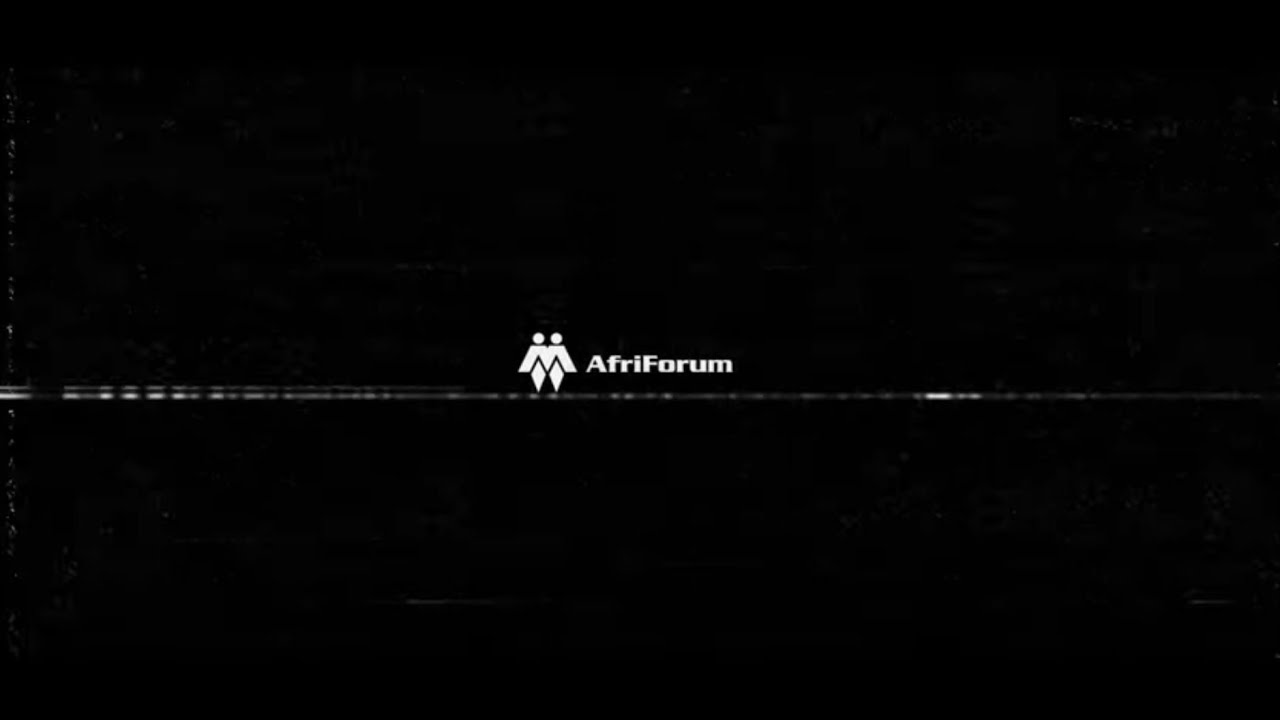 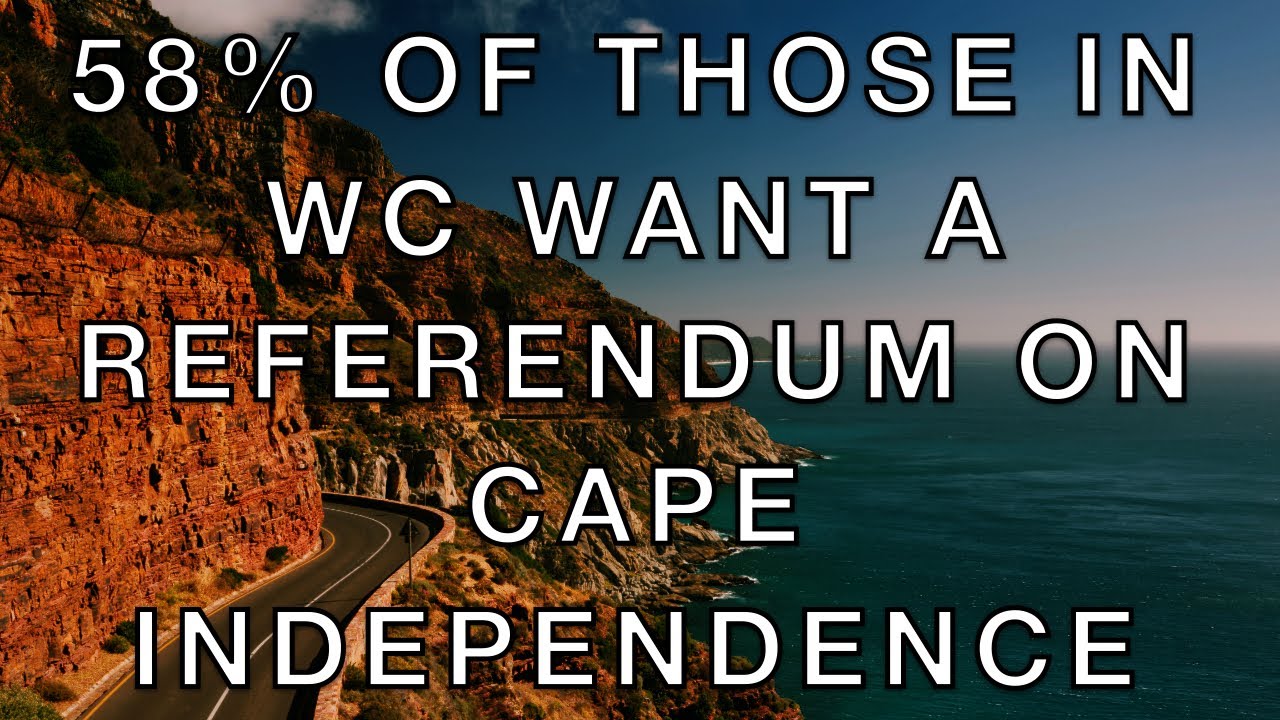 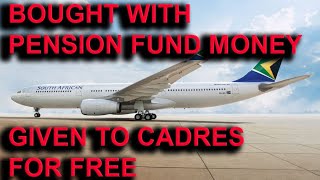 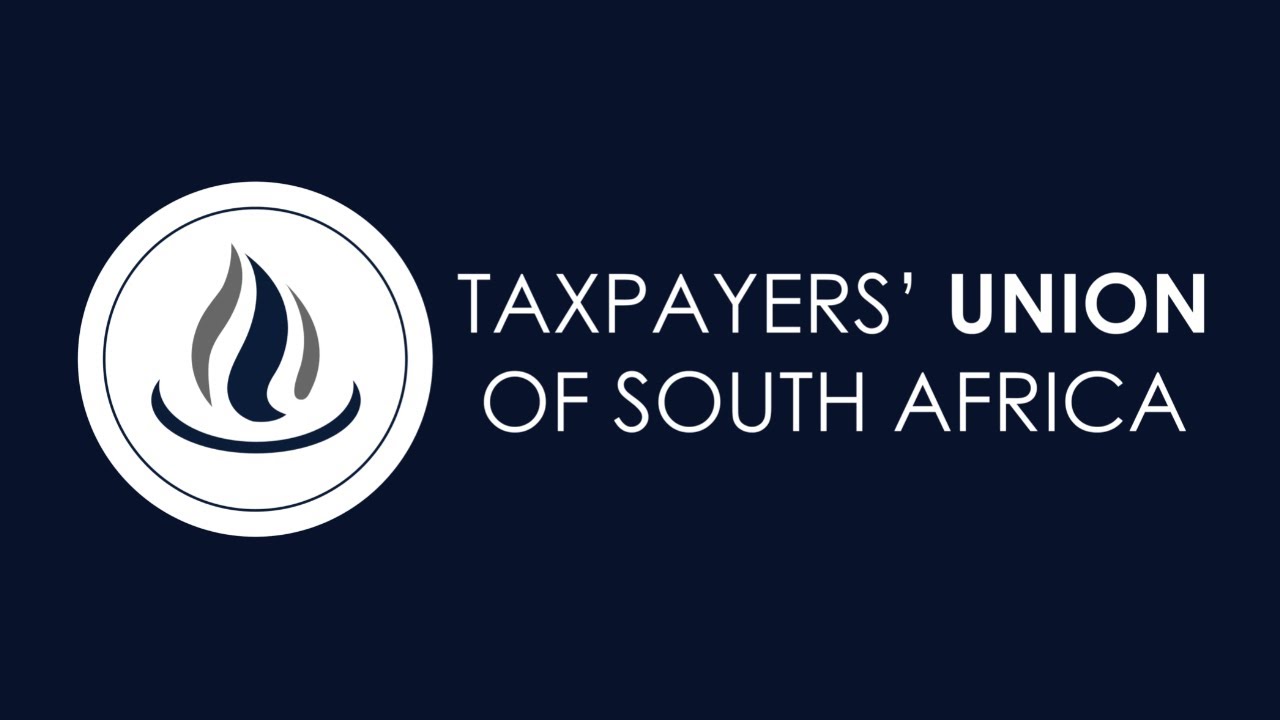 In this video by ‘Starbird Disagrees’ he asks What the hell is going on? This after two South African Police Service members recently made threats and called for war on white South Africans, we hear exactly what was said and by whom. These were posted earlier this year, in March, despite what the headlines state. AfriForum, the civil rights group in South Africa laid criminal charges against police officers for intimidation and incitement to murder. Chris Gumotso who posted ” All white man.. deserve to die..in future..fuck you..Mr white man” and Mveleli Mogolwane Gwabeni posted “then we must continue to kill more of their farmers atleast to make up for what they did to us”.

These post are from members of the South African Police and these two bad eggs, now exposed, need to be whittled out of the force. Chaos is reining in South Africa and is the result of black leaders and big political parties openly calling for genocide against minority groups.