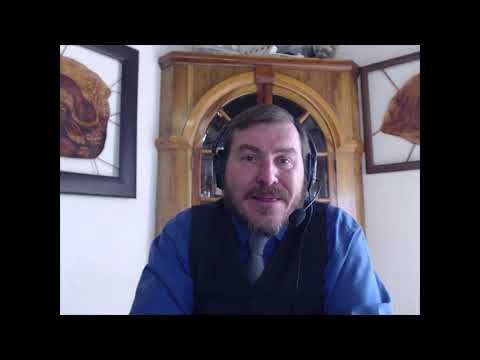 Tucker Carlson of Fox news reacts to the situation in South Africa after the parliament voted to expropriate land without compensation. Last year South Africa received more than USD 350 million in aid. He also looks at the French political candidate in the last election, Le Pen’s tweeting of killings by ISIS. French law bans the distribution of violent images or incitement of terrorism. Malema too behaves in a similar irresponsible manner with his hate speech and racist remarks.

South Africa is the economic anchor of the continent and the lessons of Zimbabwe have not been learnt. South Africa is heading for disaster while liberals give support to one of the most corrupt governments in the world. The path the ANC is on will turn the country into an economic basket case like Zimbabwe. The video also looks at another major political blunder by Hillary Clinton. Does this all mean Malema and the ANC will go unchecked?