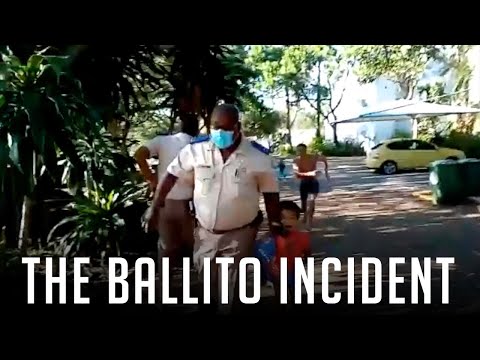 This video by ‘Renaldo Gouws’ shares footage of an incident in Ballito where two officials manhandle a child during South African Lockdown. The father who intervenes is then arrested. Two grown men who are municipal officials intimidating a child in this manner is despicable and this is not the only incident where citizens are being ‘strong armed’ by government officials. And the ANC president wants to release 19000 criminals from prison!

“The ignorant and incompetent government and there officials need to realize that citizens are getting gatvol”.