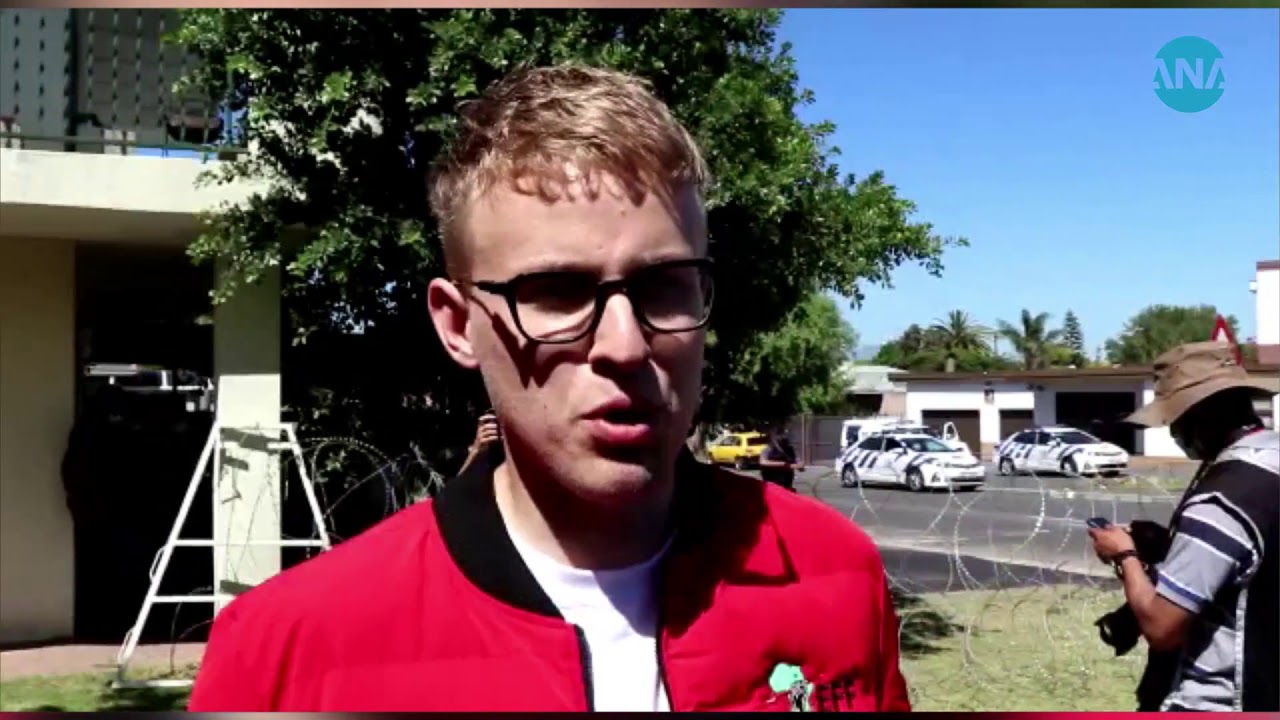 City of Cape Town to sue EFF over Brackenfell protest

In this video by ‘IOL’, wee see Jack Markovitz, the EFF youth leader at UCT, call the DA a white supremacist party. He further slams whites in Brackenfell and blames apartheid for all the problems in South Africa. He openly discusses the white wealth that he feels should be redistributed and the question is will he and his wealthy family be handing over their extensive property portfolio to the ‘disadvantaged’?

However, when the stun grenades went off during the ‘protest’ he was the first to hide away behind the police and take off his EFF jacket and then parade around in a white t-shirt. While he and other liberals continue to blame whites for all the woes in the country, it’s astonishing that they don’t acknowledge the wholescale corruption, theft, mismanagement, incompetence and the resultant destruction of what was once a vibrant and strong economy by the black ANC government.