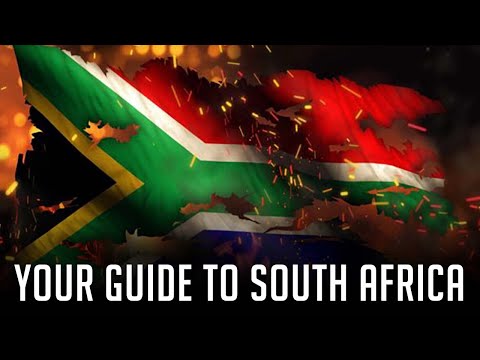 In this video by ‘Loving Life’ we see the infamous coffin case has seen the prison terms of two young men drastically shortened on appeal. A victory for common sense. The Appeals Court in Bloemfontein granted the so called ‘coffin two’, Willem Oosthuizen and Theo Jackson, leave to appeal their very harsh sentence and conviction.

After the appeal their sentences were dramatically reduced after being sentenced for 16 and 11 years respectively but will now serve only 5 years. The two have already been in prison for two years.