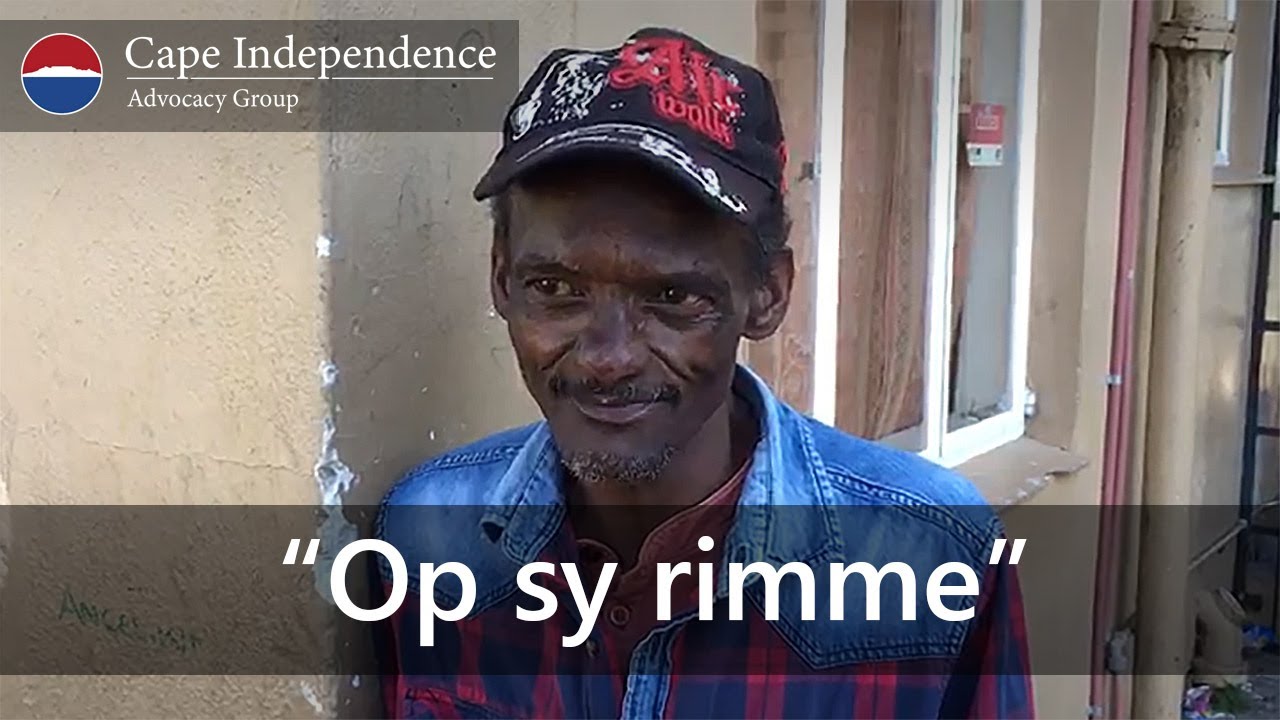 In this video by ‘Cape Independence’ we see that the feelings are running high among the people of the Western Cape who have never given the ANC majority support, yet the ANC still rules them with just 28.6% of their votes. The video shows that they have had enough. The coloured communities make up 56% of Cape independence supporters.

“The ANC has destroyed the country with their racism, corruption and their incompetence.”

“I see no rationality in restricting almost half the population of the Western Cape to 8.8% of employment opportunities in the province” — Judges Nugent & Cameron (Constitutional Court, 2016)

To join the march for Cape independence on 5 December 2020! visit the website here

City of Cape Town to sue EFF over Brackenfell protest