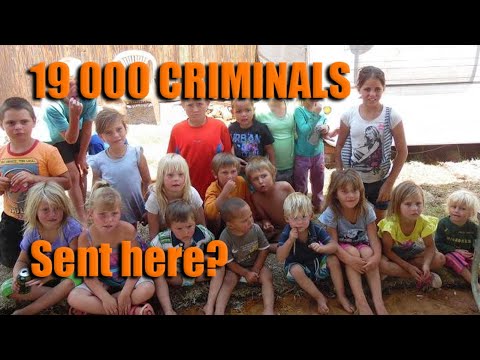 In this video by Willem Petzer, he reports “I went to a white squatter camp who were told they wouldn’t get pandemic food aid from government because they are “racist” and don’t allow black people there. This was a lie as there actually are Black people living there. The truth is WAY more sinister though! They responded to the fact that they were told that they need to house some of the 19000 criminals released on parole during the lockdown!”

“The poor old man, who’s first language is not English, in the video was tricked by the reporter to make their unwillingness to take in the criminals into a racial issue.”

This is the ANC’s agenda as naked as they come!