Ricardo Maarman and his counsel successfully filed a case on 27 September 2021 at the Constitutional Court – Case number CCT 299/21.

The President of South Africa, Cyril Ramaphosa declared a national State of Disaster in March 2020 based on an alleged deadly virus called Sars-Cov2 that causes a disease called Covid-19. This declaration resulted in the limitation of several rights of the people of South Africa.

The President failed to provide proof of the alleged deadly virus and thus he is in breach of his Constitutional obligation to ensure that limitations of the Bill of rights are reasonable and justifiable. The President has demonstrated clearly his willful disregard to comply with his constitutional obligations, according to which he should have provided reasonable justification for his act of limiting the Bill of Rights; even to a point of having opposed the matter in the Western Cape High Court.

Case of State Capture against the Executive, Legislature and SARB.

The government has failed to provide evidence for the existence of the SARS-CoV-2 virus.

Executive: they declared and implemented a national State of Disaster without reason and justification.

Legislature: they failed to keep the Executive accountable when the declaration was made and during subsequent extension of the State of Disaster

SARB: they financed the national State of Disaster without verifying the validity thereof.

Download a PDF copy of the court case affidavit.

The applicant approached the Western Cape High Court on the 27th of May 2021, he asked the court to issue an order which would have compelled the First Respondent to provide proof of the existence of the said virus, case number: 5852/2021.

17. The First Respondent opposed the applicant’s request for proof in court and the judge dismissed the application on the basis that it was not urgent.

18. As a result of the chain of events the applicant has established, that the First Respondent did not provide proof of the existence of the said virus to the applicant or the public and did not want to do so, as was required when he limited the Bill of Rights, as in an open democratic society. This was a clear breach of section 32(1) and section 36(1) of the Constitution.

19. On the strength of these facts the applicants are now approaching this Honourable Court, based on exclusive jurisdiction and or direct access, to declare the National State of Disaster declared by the First Respondent as invalid, because he failed to provide proof of the existence of the alleged deadly virus to the applicants and to the public when he made the declaration and for more than 18 months after several requests made and even opposed the applicant in court. Secondly to restore the rights of the applicants and to undo the harm caused by the respondents (President, Parliament and SARB) in their failure to have discharged their constitutional obligations.

Explosion rocks Durban as refinery goes up in flames 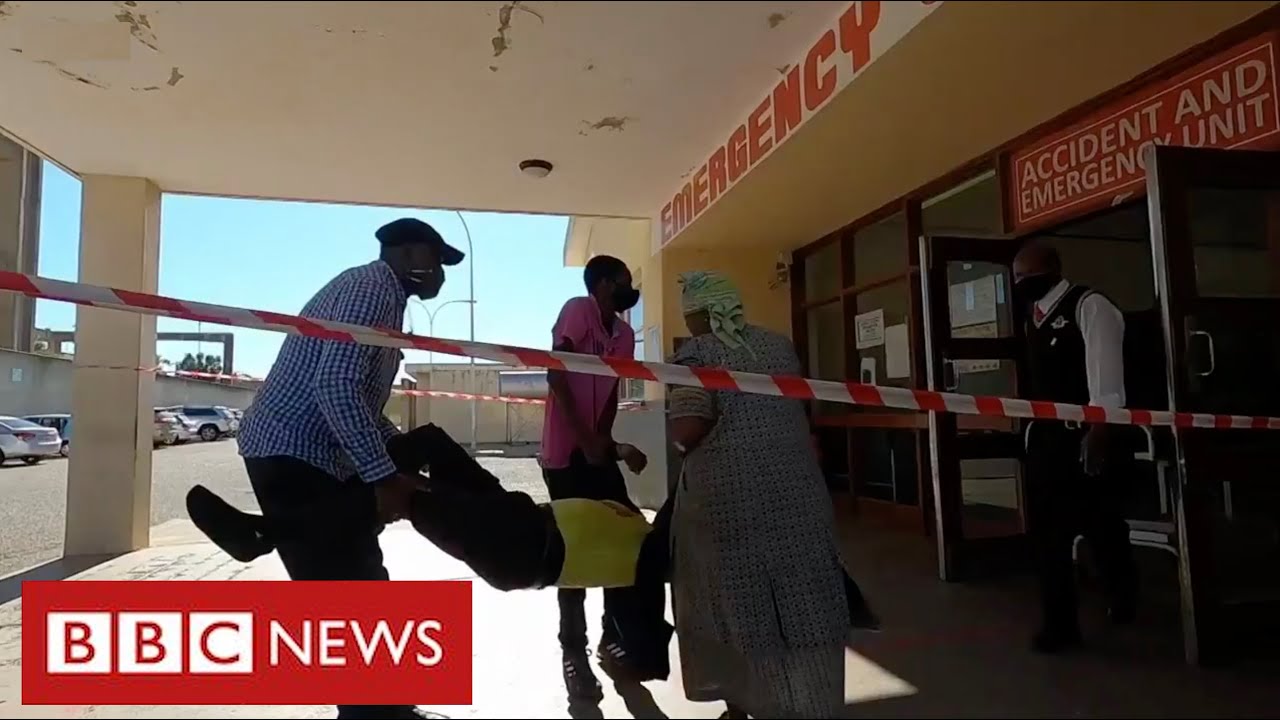 Food and feed drive for struggling farmers is underway: Upington