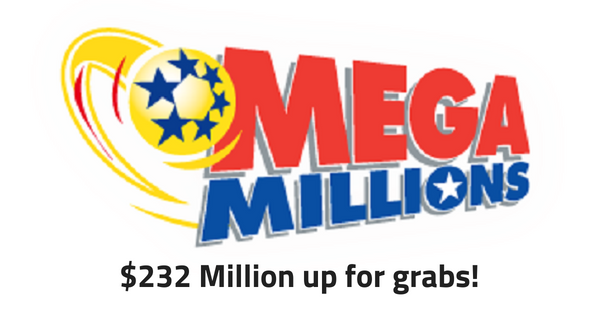 This week’s Mega Millions Jackpot is $232 million, enough to capture a whole African country (if you are an ambitious businessman from India that is).

The only way to win a jackpot of this nature is to buy an actual ticket. Of course, flying over to the USA to do so is likely not an option. So for a small fee, you can buy your megamillions tickets online.

ABOUT THE GAME
The Mega Millions Lottery started in 1996, it is a US based lottery that is now accessible to players from all over the world on systems made possible by the likes of lotterynetwork etc. Where actual tickets are purchased on your behalf for each Mega Millions lottery draw. The Mega Millions Lottery definitely does live up to it’s namesake, with a ticket costing only $3.13 and the Jackpots starting at $15 million.

HOW TO PLAY THE GAME
To play Mega Millions, a player is to select six numbers from two separate pools, five numbers from 1 to 75 and one number from 1 – 15. Alternatively, one can opt for EasyPick and let the computer pick numbers on your behalf.

You can check your megamillions results online.

BIG WINNERS
Some of the biggest lottery jackpots of all time have been for the Mega Millions Lottery. Prior to the January 2018 draw, these included a $414 Million Mega Millions jackpot which was won by two ticket holders for the 18th March draw, back in 2014. The one winner an anonymous person from Maryland and the other by Raymond Moyer and Robyn Collier of Florida.

December 17th, 2013 saw a $648 Million Mega Millions lottery draw which was won by two tickets. The ticket holders were Ira Curry from Georgia and Steve Tran of San Jose, California.

The biggest Mega Millions Jackpot of all time with three winning tickets laid claim to a $656 Million jackpot drawn on 30th March 2012. The winning tickets were held by a retired couple from Illinois Merle and Peter Butler, the “Three Amigos” a group of friends from Maryland and an anonymous winner from Kansas.

And this win is also not the only one from that specific Friday night’s draw where a total of 2 935 086 players won prizes across all levels. One winner with a ticket from the same 7-eleven won $100 000 so it may seem that perhaps Port Richey was quite aptly named.

WORLDS MOST POPULAR LOTTERY GAME
Mega Millions and Powerball are considered the worlds most popular lottery games. Played on Tuesday and Friday nights Megamillions attracts players not only from the US but from Canada and Mexico as well. Hopeful punters make the pilgrimage across the border to try their luck. As a result of its popularity, players play the mega millions game online from just about any country with internet access.

You got to be in it to win it, so the poms say! 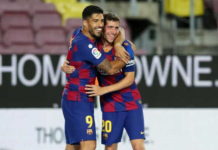 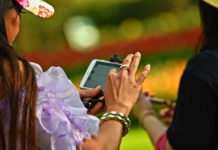