At approximately 06H20 on Wednesday 11 July 2018, Netcare 911 responded to reports of a collision on the M1 towards Sandton, between the Glenhove and Athol Oaklands offramps.

Upon arrival, paramedics found that two minibus taxi's and a truck were involved in the crash. Paramedics from Netcare 911 and other ambulance services attended to twelve commuters who had sustained mostly relatively minor injuries and most of them were transported to a hospital for further assessment and care.

The JMPD were on the scene to investigate the incident.

The right lane was obstructed and closed, resulting in delays for northbound traffic. 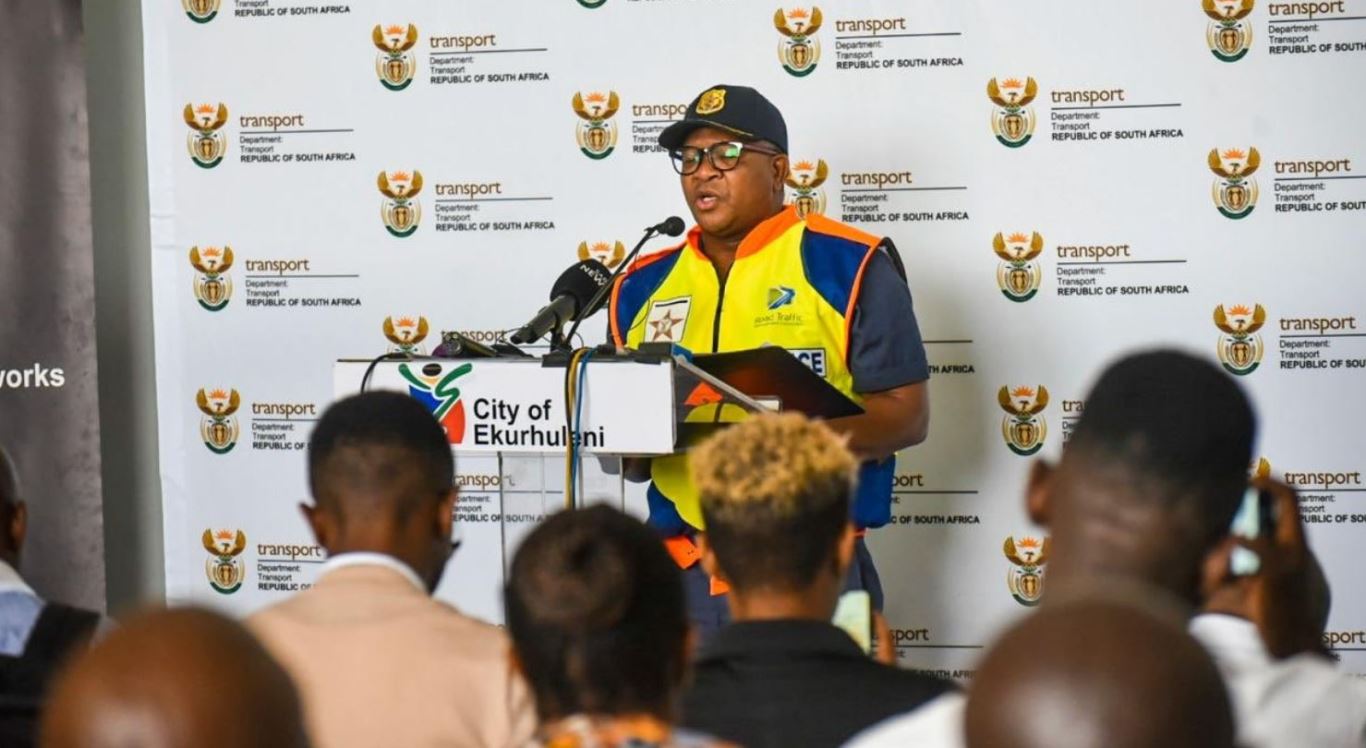 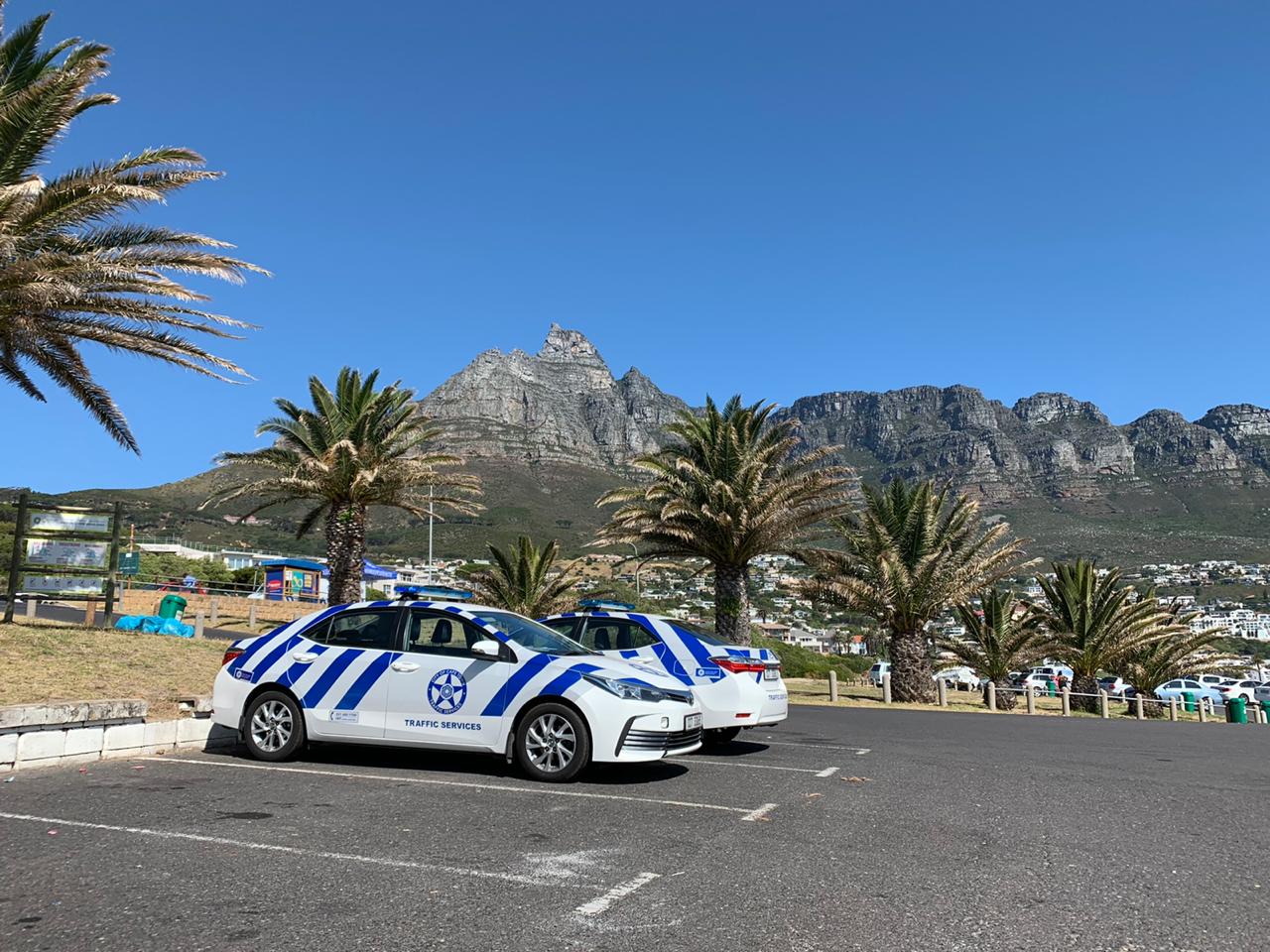