Transport Minister Mr Fikile Mbalula is saddened by the spate of fatal crashes this long weekend.

In Limpopo, six people were burnt beyond recognition after two vehicles in which they were traveling collided head-on and burst into flames near Dingamazi village this morning.

In the same province on Saturday, two people were killed and around 80 others were injured in a collision involving a bus, a bakkie and an SUV on the R71 between Letsitele and Gravelotte.

On Friday, a crash claimed the lives of six people in Mpumalanga. Three children between the ages of two and 13 were among the casualties of the collision on the R544 near Verena.

Transport Ministry Spokesperson Ayanda Allie Paine says the crashes are devastating: “What was meant to be a joyous long weekend has been marred by heartbreaking road crashes where far too many lives have been lost. Without casting aspersions – because the cause of each crash is still under investigation – the Ministry cautions against exceeding the speed limit, drinking and driving, dangerous overtaking, distracted driving and driver fatigue. One never thinks it’ll happen to them until it does. Take it easy, rest often and obey the road rules, rather get to your destination late than not at all”.

Issued by: The Ministry of Transport 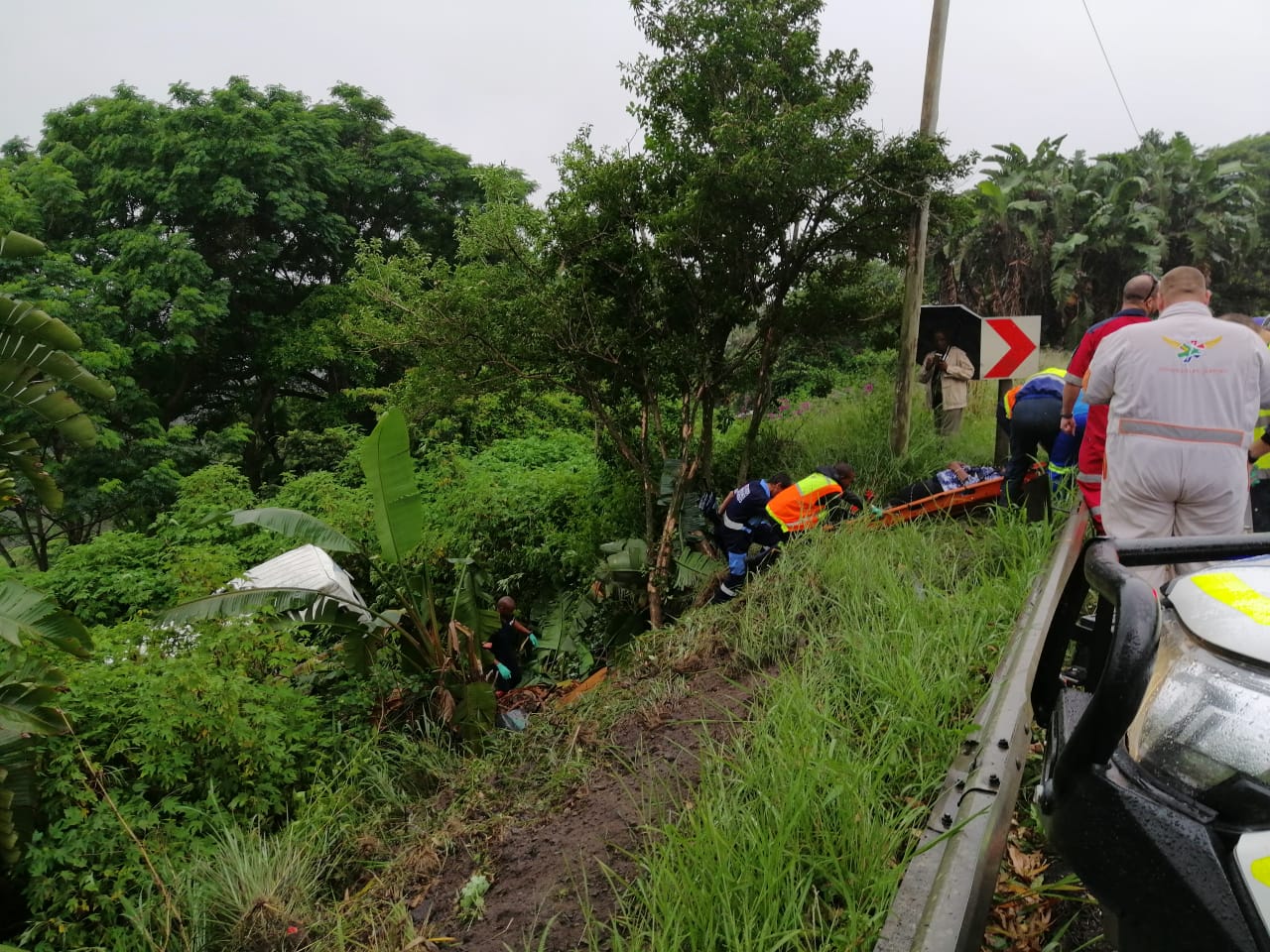