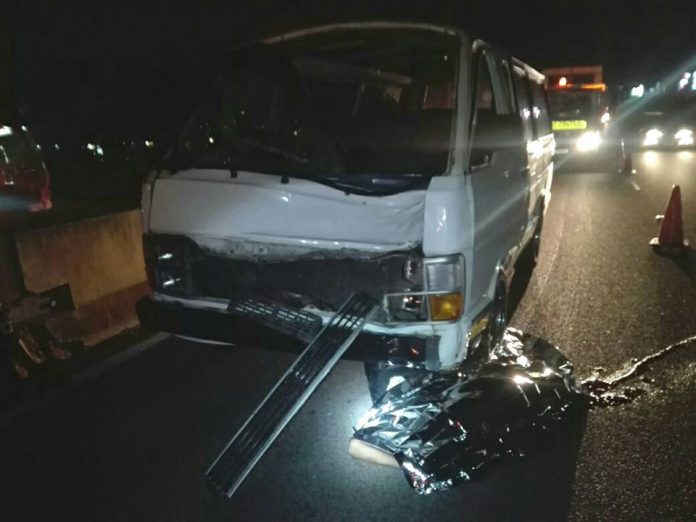 An unidentified man has been killed after he was run over by a Toyota Hiace taxi while attempting to cross the southbound lane of the R102 in the vicinity of the Cornubia Mall a short while ago.

Members of Reaction Unit South Africa were dispatched to the scene after receiving multiple calls from the public reporting the accident. Upon arrival, the body of the pedestrian was found trapped under the vehicle. He was found to have suffered life-threatening injuries and died at the scene. It is alleged that the pedestrian was dragged approximately 40 metres before the taxi came to a stop. The Ethekwini Fire and Rescue Services assisted with the removal of the deceased's body.

The driver of the taxi fled the scene, however, returned a short while later claiming that he feared for his safety. 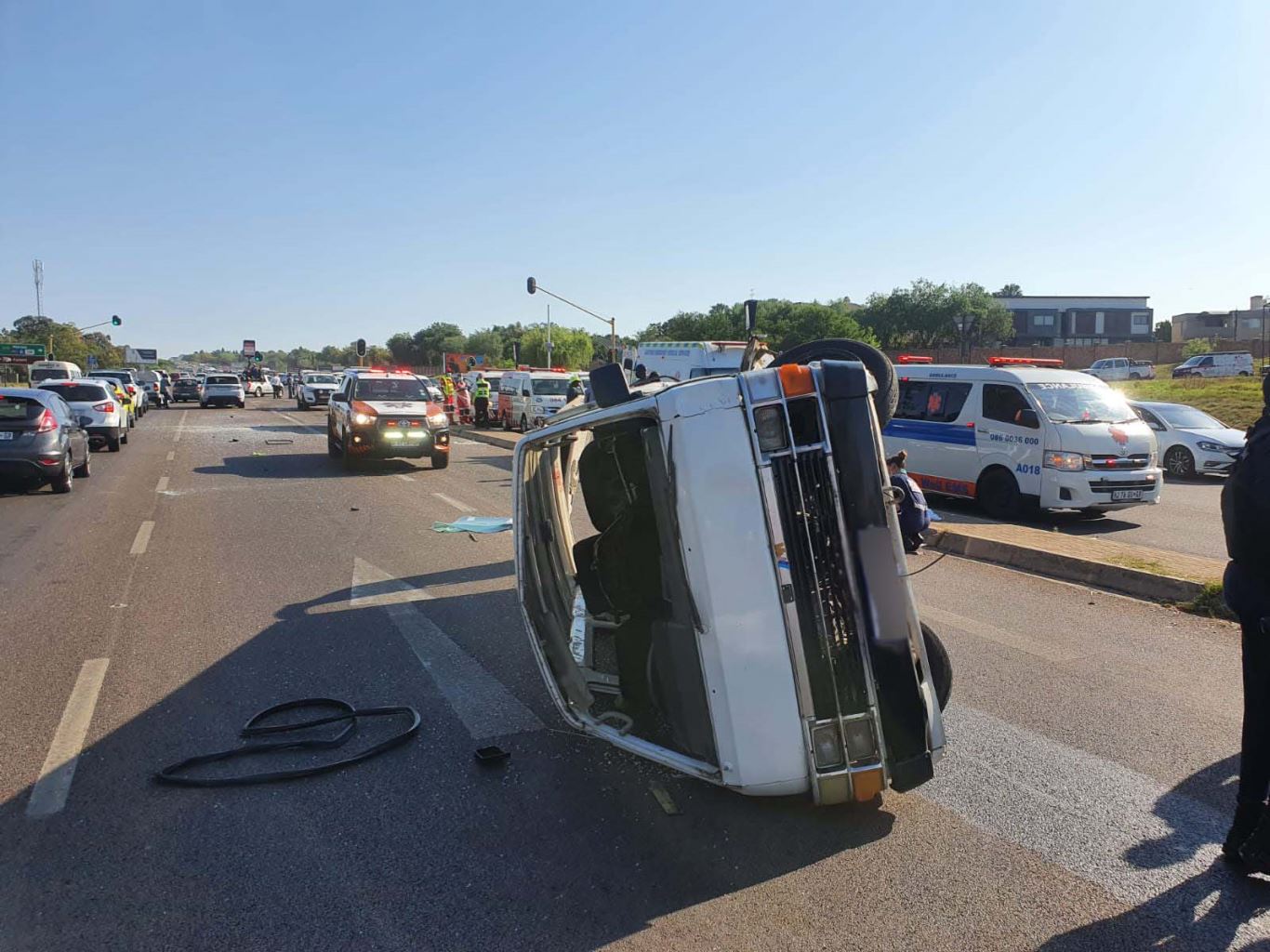 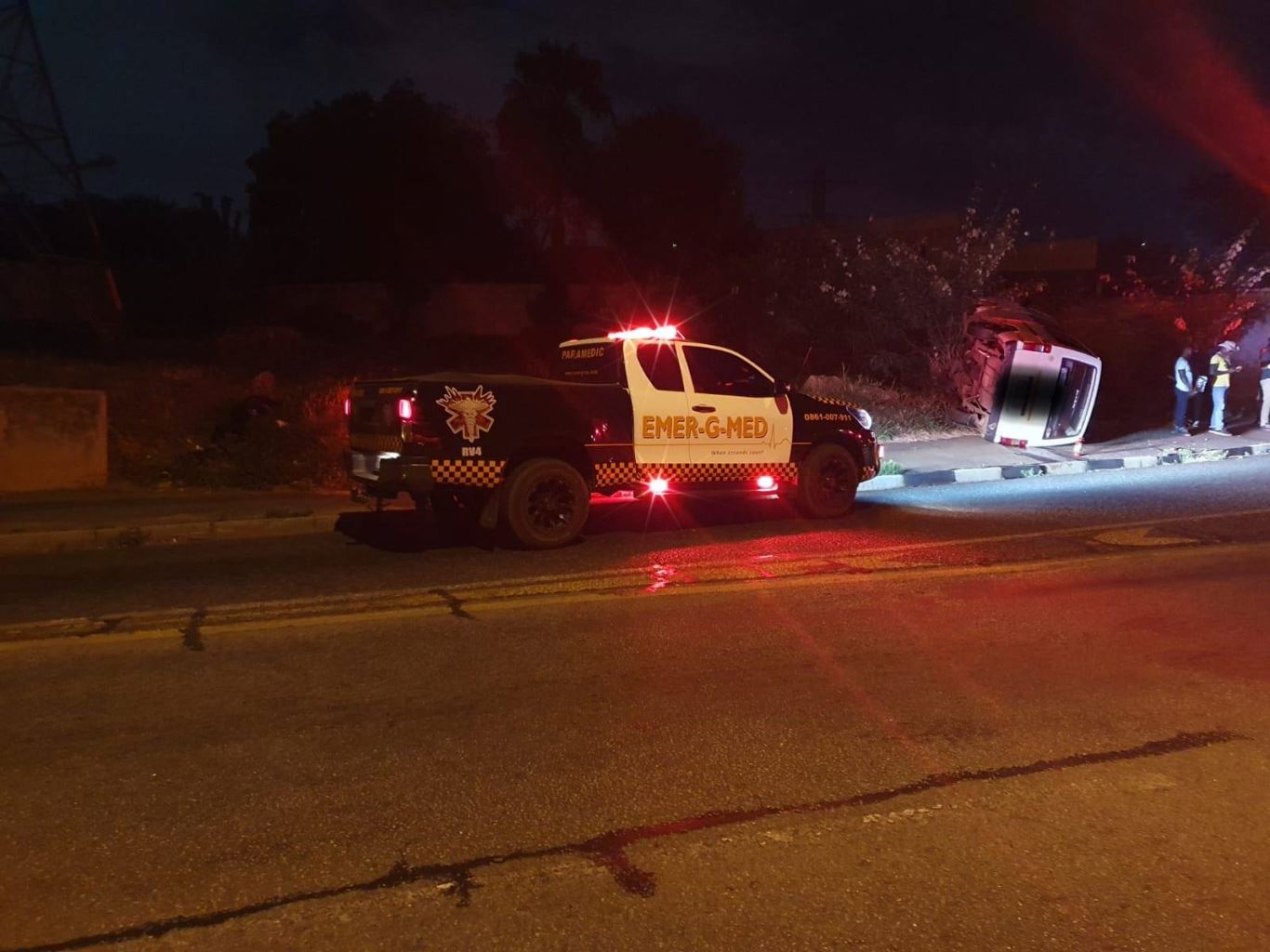 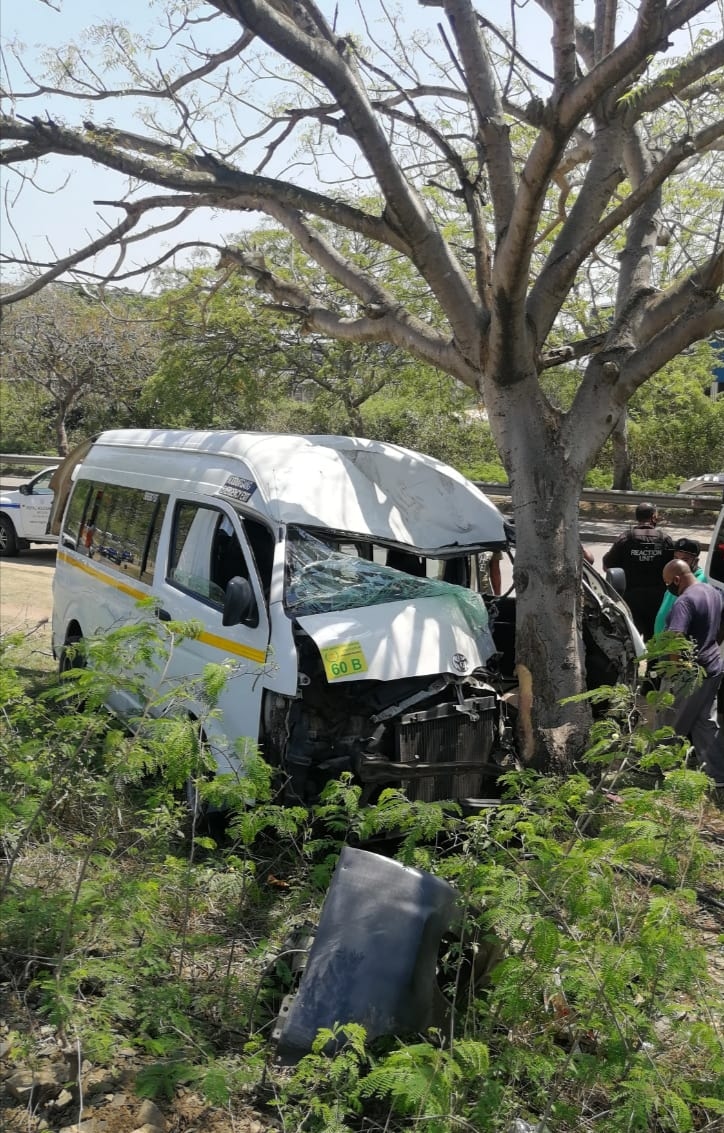