KwaZulu-Natal: At 09H54 Tuesday morning Netcare 911 responded to reports of a collision on the N2 Southbound between Ballito and Tongaat.

Reports from the scene indicate that a mini-bus taxi towing a trailer and a bakkie were involved in a collision.

Medics assessed the scene and found that at least four people from the taxi were ejected and had sustained minor to moderate injuries.

Two other people both adult males from the taxi had sustained serious injuries with one of the patients entrapped in the wreckage.

The Fire and Rescue Services, ambulance services, police and traffic all worked to free the man.

Two people from the bakkie, an adult male and female sustained minor to moderate injuries in the collision.

One stabilised by Advanced Life support paramedics both critically injured patients as well as the patients who sustained minor to moderate injuries were transported to various hospitals for further treatment.

All necessary authorities were on the scene.

Pedestrian run over in Verulam CBD 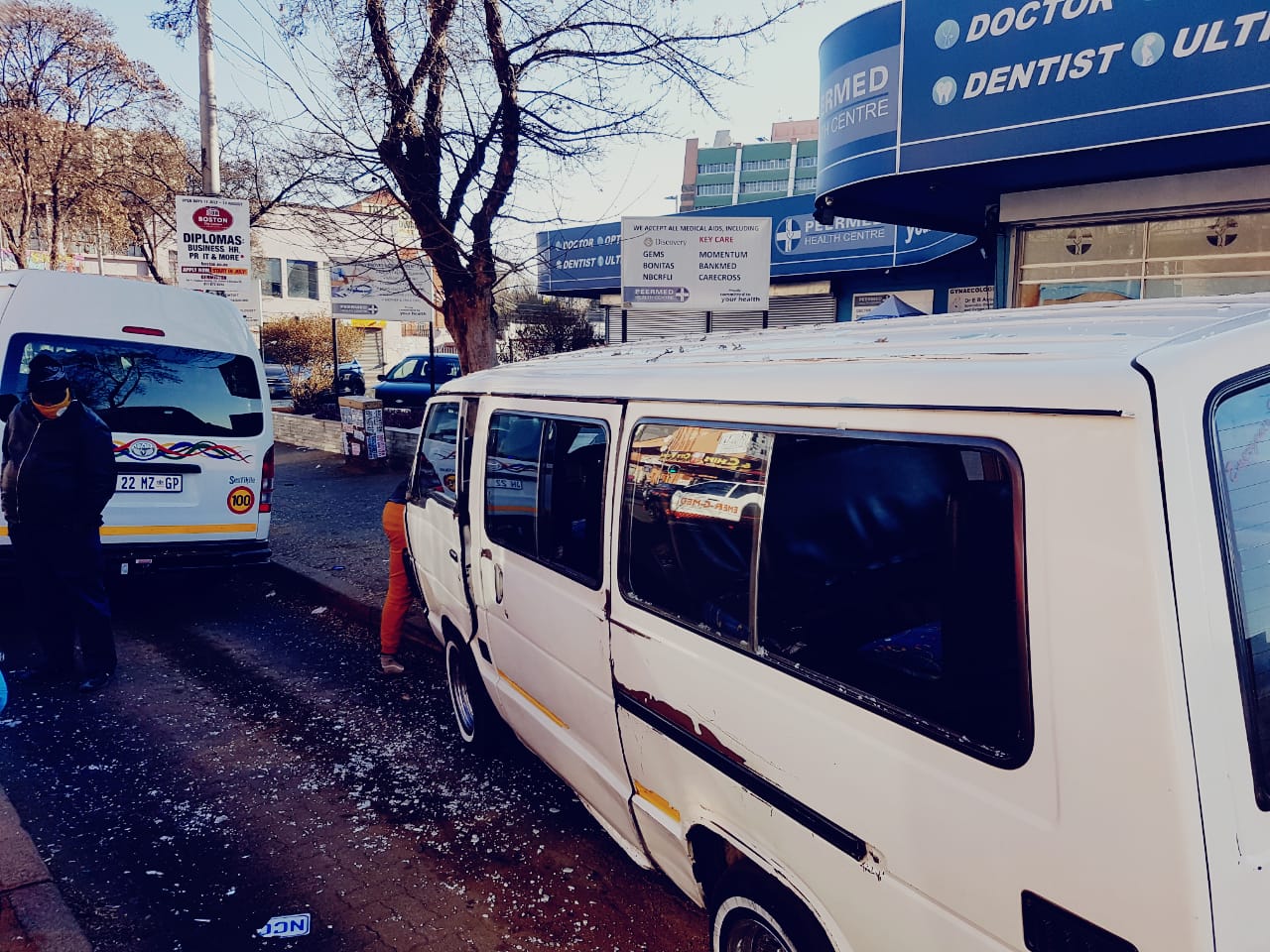 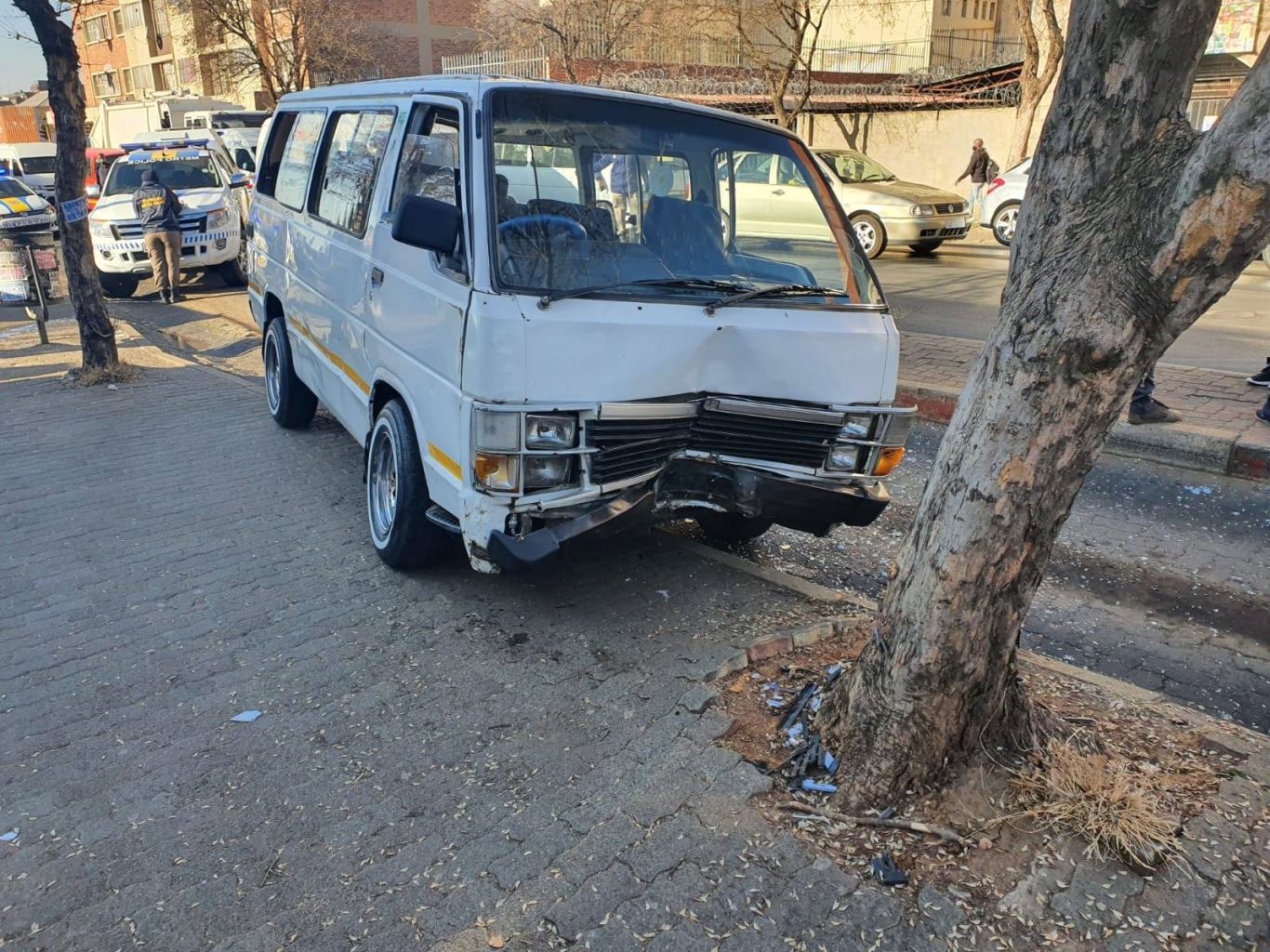 Two injured in a taxi collision in Germiston