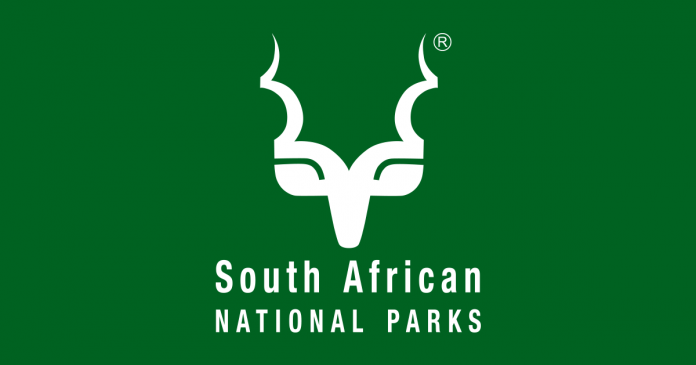 Various parts of the Kruger National Park (KNP), in particular, the far north have received heavy rains since the early hours of Monday, 10 February 2020 and Management would like to advise guests driving inside the Park to be on the look-out and avoid using the gravel roads until further notice. The high-intensity rain, especially in the North of the Park should start clearing by tomorrow, 12 February but the rivers might continue to rise/peak for some time.

Reacting to the news, Reynold Thakhuli, SANParks Acting Head of Communications said a decision has been taken to close most of the gravel roads in the park for safety reasons. He said “as precautionary measure gravel roads and remote camps mostly in the north of the park have temporarily been closed and guests booked in the flagged camps are being moved to safer camps. “These closures are necessary to ensure visitors’ safety during this time and we would like to advise guests to stick to the tar roads whilst driving inside the Park.”

The remote camps and gravel roads which are temporarily closed are as follows:

He advised guests to avoid all roads with a ‘No Entry’ signs or blocked with other objects. Thakhuli also urged visitors who would like to enquire or send communication-related to the rainfall to please contact our Emergency Centre Numbers 013 735 0197 or 076 801 9679. Most of the areas in the Park do not have mobile phone coverage and we encourage those who have access to social media platforms to assist by posting valuable updates on SANParks – Kruger National Park page”, concluded Thakhuli.

Latest update on the Cyclone Eloise weather conditions in KNP

KLM flights from South Africa to Amsterdam Cancelled from 23 January...

January 22, 2021
We use cookies to ensure that we give you the best experience on our website. If you continue to use this site we will assume that you are happy with it.OkRead more