Home Destinations South Africa Influencers will be Crucial in Getting South Africa’s Tourism Industry Back on... 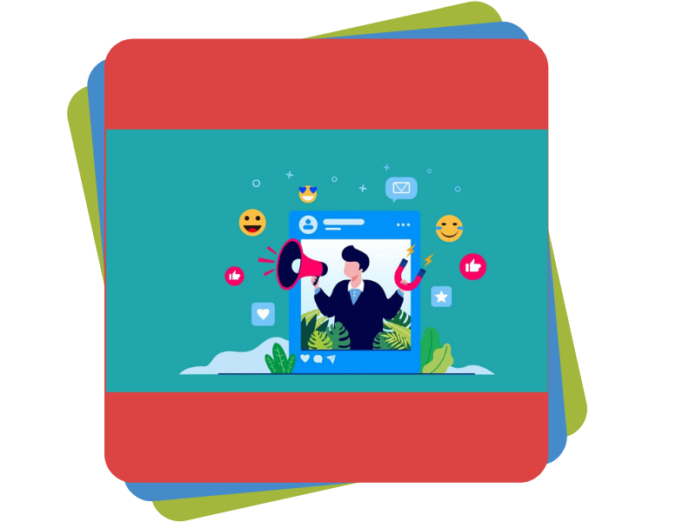 There has been a lot of debate on what the future holds for influencers in the post-pandemic world. While many believed the COVID-19 outbreak would bring an end to the influencer culture —this hasn’t been the case.

To their credit, influencers have proven themselves to be extremely flexible and crafty. Cut off from the scenic locations that previously dominated their feed, these social media celebrities were quick to adapt to the new normal. They were able to create engaging content even while restricted to their homes.

Social distancing did not end the influencer culture. In contrast, it demonstrated that these individuals need to be taken more seriously. And the power they wield over certain sections of the internet cannot be understated.

Just like the rest of the world, South Africa is opening up. The government has downgraded the lockdown and eight million people have been sent back to work. Eventually, as the virus gets under control, more of the current restrictions will be eased.

However, foreign tourists will not be allowed in South Africa up until February 2021 and even domestic tourists will have to wait till December to explore their beautiful country. This is an exceptionally long hiatus considering that Italy is already opening its borders to tourists.

It goes without saying, tourism is vital to the South African economy. As per the World Travel and Tourism Council, the tourism sector accounted for 2.8% of the country’s GDP in 2018.

After months of inactivity, this sector would need a much-needed boost, and this where influencers come in. In order to show that the country is safe for tourism to both domestic and international travelers, public and private stakeholders (i.e.; the hospitality industry) would need to recruit individuals with a significant following on social media platforms.

How Influencers Can Boost Tourism

Before the pandemic, the South African tourism sector invested heavily in influencer marketing. This was because time and time again, influencers exceeded the expectation of their sponsors. But when the country welcomes tourists after months of the interval, there would be a need for a concentrated effort to bring back foreign travelers.

Instead of sitting back and waiting for influencers to make proposals, businesses would need to track down profiles and create campaigns designed specifically to pacify any concerns tourists might have.

But It wouldn’t be enough to invite influencers from Instagram, TikTok, and Facebook. Hospitality businesses would need to go on step further and utilize coupon marketing techniques. Having social media personalities promote your brand or service through dedicated coupons and promo codes is an extremely effective form of affiliate marketing.

According to some statistics, around 82% of travelers follow lifestyle influencers and travel vloggers on social media. The audience of most influencers has a certain level of trust in them to provide them with appropriate travel advice. Moreover, influencers share experiences through imagery which has a more profound impact on audiences. This makes influence marketing better than other forms of advertisement.

Utilizing Influencers to the Best of their Ability

Over the years, social media has become a lot more diverse. Nowadays, everything from an app that lets you make 15-second videos (TikTok) to a platform where you can pin images (Pinterest) are all categorized as social media.

Travel influencers mostly prefer visual social networks, namely Instagram and YouTube. While most of them do have dedicated blogs where their travel experiences are documented in writing — it’s the visual platform where they engage with the majority of their audience.

YouTube is home to hundreds of travel vloggers who have millions of subscribers. Working with them will allow South African businesses to market themselves to an audience from all around the world. And not to forget, when people will see their favorite influencers traveling around South Africa, it would send a clear message that touring the country is safe and risk-free.

Platforms like YouTube allow people to experience a place even before visiting it, making it a perfect marketing platform for anyone associated with the tourism sector. Instagram provides no less value. The influencers on this image-sharing service are highly skilled marketers and can turn every vision into a work of art.

When South Africa reopens for foreign tourists in 2021, it would be unwise to expect that Cape Town and Johannesburg will spontaneously flood with travelers. On the contrary, there will be a need for well-organized marketing efforts to bring back tourists. Here, influencers will play a crucial role.

3 Questions to Ask Yourself before Traveling To Russia