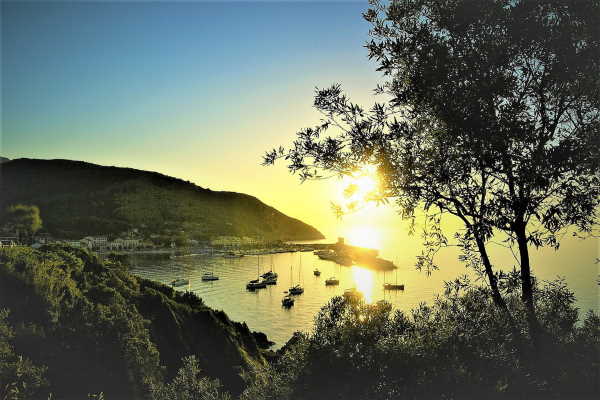 Elba is the largest island in the Tuscan Archipelago on the Tyrrhenian Sea. It’s famous because of Napoleon Bonaparte, who spent a year of exile between May 1814 and February 1815,there. It is from this period that many of Elba’s current attractions come. What is worth seeing while on the island?

The YACHTIC crew will reveal all its charms to you. Elba is 29 km long and only 19 km wide. The small size of the island makes it densely packed with tourist attractions, both man-made and natural. Beautiful landscapes, winding streets, countless wild beaches, wonderful architecture – all this can be found on Elba. During the holiday season, the island is almost bustling with tourism.

Portoferraio – from iron to tourism

Portoferraio is the largest and most popular village in Elba. During the Roman Empire it was famous for its iron smelting, to which it owes its name (Latin – ferrum). Today, it’s a big attraction for sailing enthusiasts and tourists, and its life is concentrated in Via Calata Italia, which surrounds the bay. It’s full of cafes, restaurants and tourist attractions. Nourishing bars during the summer can also be found on the city’s famous La Ghiaie beach. One of the most interesting attractions of the island are the 16th century forts built by Cosimo I, Duke of Tuscany, located on a rocky hill. Portoferraio also has monuments associated with Napoleon Bonaparte, including the classicist Villa dei Mulini, which was the home of this great strategist and acts as a museum nowadays.

Although Elba’s harbor towns are bustling and colorful during the tourist season, the island gives the tourists much more. You just need to get away from the beaches and bays and go deep into the island. Then you will see tiny, calm villages that enchant you with their beautiful landscape. They also give the impression that time has stopped there. Thanks to this, we can admire the unusual rural, stone architecture cut through by narrow streets. An example of such a village is Marciana, where a cable car station can be found and, thanks to which we can get to the top of the highest mountain of Elba – Monte Campanne (1018 m above sea level). Sometimes it’s worth staying for longer, get off the boat and spend a few hours on foot.

The magic and strength of the cuisine on the Elba is simplicity. It comes from poor, agricultural areas, so it is based on what has always been around – seafood, tomatoes, olives or bread. Simple dishes, dominated by fish and meat, gain incredible taste thanks to extremely aromatic local herbs, such as juniper, lemon snack, marjoram, rosemary or mitre. It is also worth trying traditional fruit preserves, often with the addition of herbs.

Elba is a beautiful island, one of the most popular in Tuscany, so it’s also full of tourists. However, don’t be afraid of it, because tasting local delicacies and visiting lovely towns will surely make for a great holiday adventure. 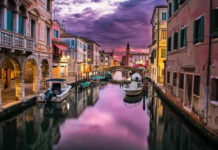 Why You should Travel to Italy 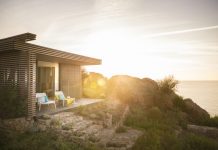 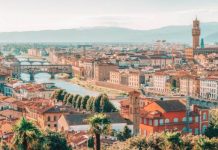 7 Incredibly Cool Things To Do In Florence, Italy