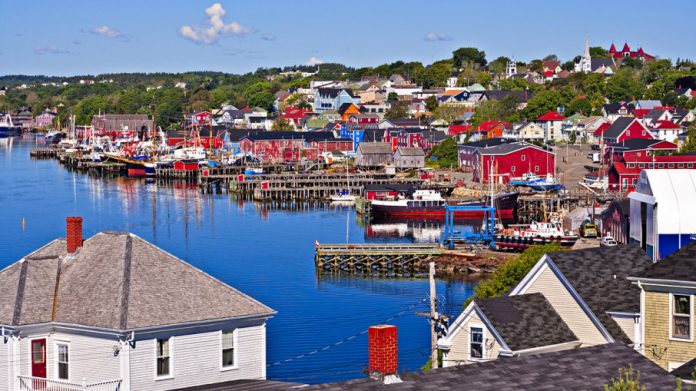 Nova Scotia is a beautiful province in Canada situated along the Atlantic. This alone is enough to put a picture of the scenic beauty of this place into your minds. It is a peaceful place to live in and relatively affordable and family-friendly.

Like all other Canadian provinces (except Quebec), Nova Scotia has its own provincial nominee program or PNP. The Nova Scotia PNP is largely based on the express entry system used by the federal government in Canada. Your eligibility to enter the PNP is decided by the points you earn using the Nova Scotia PNP calculator.

But the real question is why would you choose Nova Scotia above all the other Canadian provinces?

There is harmony among communities
Nova Scotia, a province of rich culture and heritage is known for its long history of social justice. Living in Nova Scotia allows you to enjoy several legal privileges. The various communities within the province of Nova Scotia exist in harmony and peace. In addition, Nova Scotia is family-friendly and is the perfect place for families to establish themselves, grow, and be successful.

All the above reasons vouch for the fact that Nova Scotia is one of the most unique and immigration-friendly provinces in all of Canada and thus you can easily consider immigrating to Nova Scotia. Calculate Your Points for Canadian Immigration Express Entry Pool online for FREE and get free assessment report on your email. 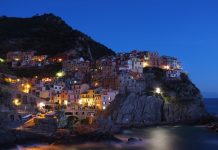 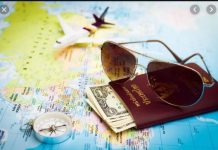 5 Best Places To Visit In Malaysia 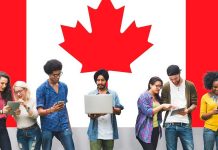 What Makes Canada The Perfect Destination For Education or Jobs?