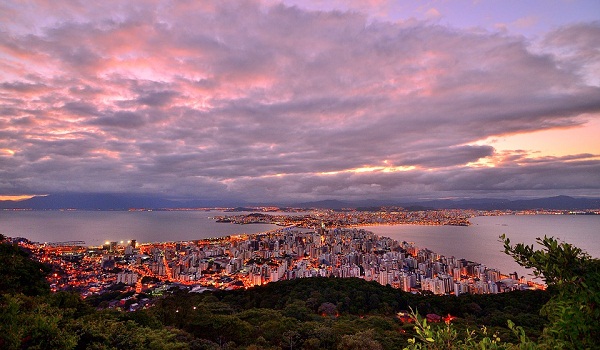 #1. It’s football (futebol) or soccer. Brazil has won the most world cup soccer tournaments then any other country on earth. When it comes to soccer, Brazil makes everything seem easy. Every other country in the world has to scratch and claw their way just to make it into the world cup, but ever four years, the Brazilian team makes it to this world class tournament without even breaking a sweat. Soccer stars such as Pele, Ronaldo, and Ronaldinho, as well as the countries entire soccer culture have made Brazil synonymous with the sport.

#2. It’s women. Brazilian models are some of the most sought after models in the world. Very few countries have more top models then Brazil. I’m sure you’ve heard of Giselle Bundchen, Adriana Lima, Alessandra Ambrosio, Isabeli Fontana, Raica Oliveira, Jeisa Chiminazzo, Ana Claudia Michels, Ana Beatriz Barros, Fernanda Tavares, Fernanda Motta, Ana Paula Araujo, and Aline Nakashima, just to name few, but it’s not just the super models that make Brazilian women famous the world over. The beautiful women that take part in Carnival, as well as the beach bunnies that line the beaches of Brazil with their amazingly skimpy bikinis have drawn the attention of men from all corners of the globe.

#3. It’s Carnival. Brazilian Carnival is famous all around the world as the worlds largest and most festive parties anywhere in the world. In Brazil carnival is the most popular Brazilian festivity, far beyond Christmas, Easter or New Year celebrations. Only the Rio de Janeiro New Year’s Eve rivals with Carnival. It is said that you must attend the Brazilian carnival at least once in your life.

#5. Samba and Capoeira. Brazil is a country of mixed ethnicities however, it seems the African influenced parts of the culture such as Capoeira and the Samba have reached more notoriety on an international basis. Capoeira is an Afro-Brazilian art form that combines elements of martial arts, music, and dance. It was created in Brazil by slaves brought from Africa. It, as well as the Samba music and dance have made their way into various movies, documentaries, music videos, and other main stream media. 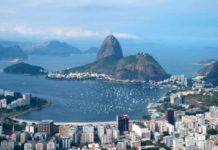 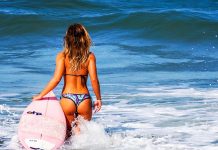 Top 5 Travel Destinations on Earth Where the Hottest Women Live