False Bay has one of the Cape Peninsula’s most tranquil and picturesque stretches of coastline. False Bay, named such because early navigators mistook Hangklip for Cape Point, is the largest true bay in South Africa and one of the great bays of the world.

If you do decide to visit the stretch of coastline it might be a good idea to hire a security guard to protect you when going for a stroll on the beach.

According to Police spokesperson Captain Stephen Knap there had been a number of attacks in the area.

In one of the attacks on June 8, 2014 a 33-year-old father was attacked when he went for a stroll with his 2-year-old son and two dogs.

10 Men suddenly appeared from the dunes on Sunrise Beach and, after throwing rocks at his dogs, started hitting him with planks as they attempted to get his cellphone.

As the gang attacked the man he covered his traumatised little boy with his body. Luckily the child was not injured. 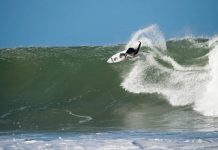 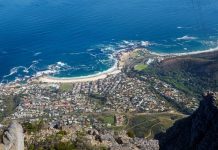 Ideas for Family Vacation In Summer 2019 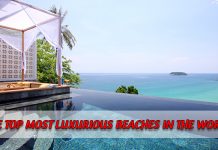 The Top Most Luxurious Beaches in the World