The FNB Madibaz rugby team will be awaiting the decision of the Varsity Cup organisers with bated breath after having a successful season halted in mid-stride by Covid-19.

The worldwide outbreak of the coronavirus and the subsequent hold on all sporting events saw the Nelson Mandela University’s Varsity Shield campaign postponed in March with two round-robin matches remaining.

Winning the title would have been important to Madibaz, but from the beginning of the season coach Jarryd Buys emphasised that their main priority was to ensure they ended on top of the combined log for the 2019 and 2020 seasons.

This is because promotion to the top-flight Varsity Cup does not depend on who wins the Shield title, but which team have the most log points over the two seasons.

Despite losing to Walter Sisulu University in February, Madibaz were in a strong position when the competition was suspended.

Their last win before the postponement came against Cape Peninsula University of Technology [32-24] and it proved to be a critical result.

That outcome placed them on an accumulated overall total of 46 points, six ahead of second-placed CPUT, who have one match left.

Even if CPUT had won their last match with a bonus point [5 points], and Madibaz had lost their final two, it would have given the Western Cape side 45 points, still a point behind their Port Elizabeth rivals on the final combined log.

However, Madibaz Sport rugby manager Ntsikelelo Ngcakana said they were not taking anything for granted.

“The current situation is something that we have to treat with sensitivity and we fully support the direction taken by Varsity Cup,” he said. “They will give us the green light once things settle down.

“I don’t believe the competition will be cancelled and there will be a resolution on the table to decide the way forward.”

In respect of the players, Ngcakana felt they could use the break to their advantage.

“In one way, it could actually be a blessing in disguise as it will allow the players to catch up with their academic commitments,” he said.

“Our message to the players is to stay fit, use the time wisely to focus on your studies, enjoy the time with your families and keep safe.

“I know our players are mature enough to know what is at stake. However, the strength and conditioning coach has sent out an individualised programme to each player and a monitoring system is in place to make sure they all adhere to the requirements.”

Ngcakana also sent a message to would-be students who may be considering linking up with Nelson Mandela University next year.

“All Grade 12 rugby players are encouraged to work hard on their academics and apply at Nelson Mandela University in order to be part of our journey to the greater heights,” he said. 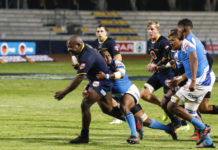 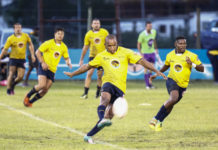 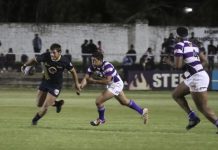 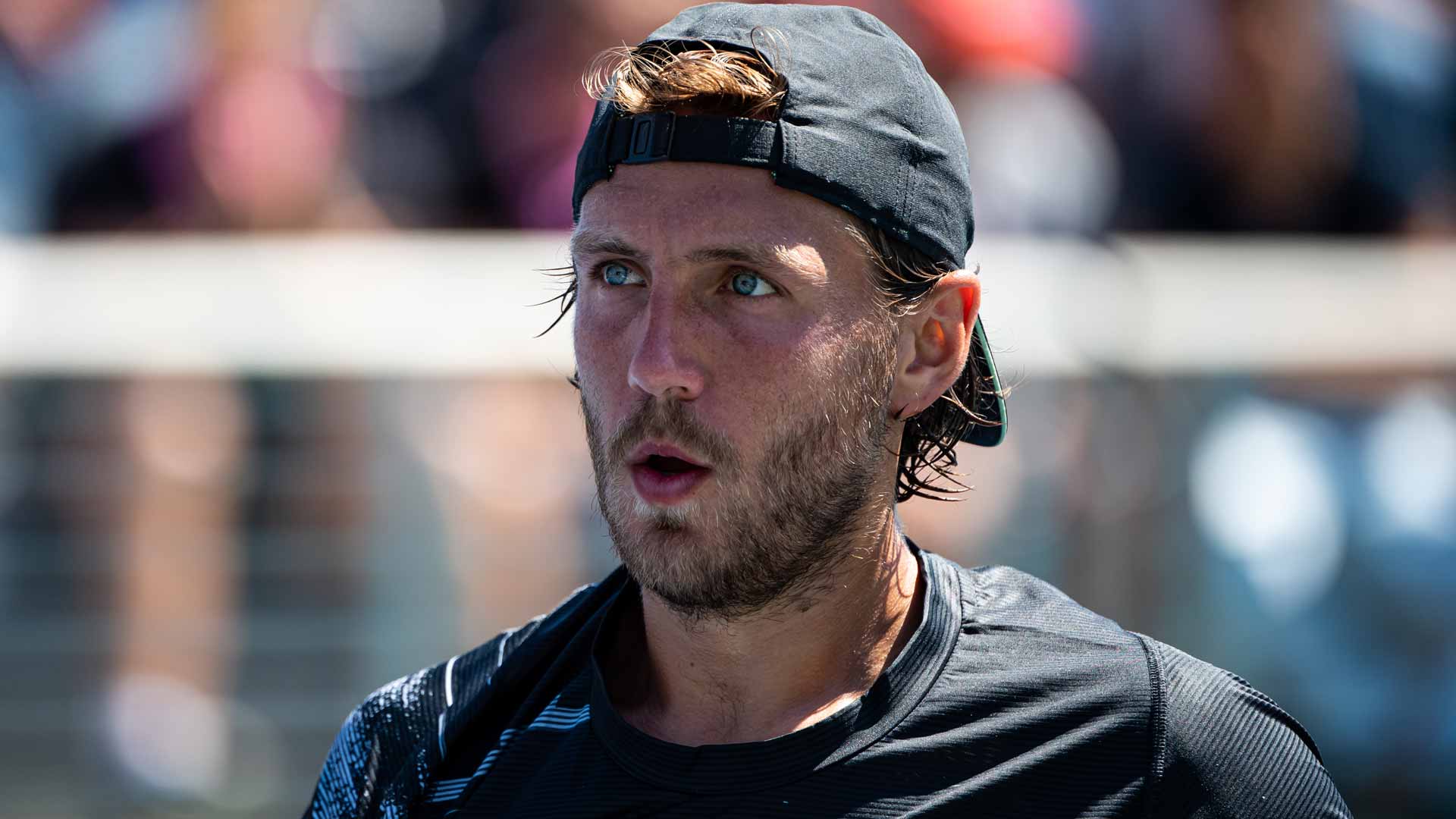