The annual SPAR Eastern Cape Schoolgirls Hockey Challenge, scheduled to have started next week, has been postponed due to steps announced by the government to contain the coronavirus outbreak.

The event involves schools from the Eastern Cape and Southern Cape and was scheduled to get under way in Grahamstown on April 5.

Other tournaments were pencilled in for April and May, with the provincial finals set for July 25 and 26 in Port Elizabeth.

However, national tournament director Les Galloway, who is based in Durban, said the circumstances left them with no choice but to adhere to the restrictions placed on events of this nature.

“Given the announcement by the President and a directive from SA Hockey we have had to postpone indefinitely our 2020 SPAR Eastern Cape tournaments,” she said in a message to the schools.

“SPAR fully supports this decision even though they love the Hockey Challenges as much as they hope you love participating.

“We are also very aware of how full your schools’ programmes are, but if there is a possibility of rescheduling we will see if we can do this.”

SPAR EC sponsorship and events manager Alan Stapleton said it was a sad time for sport, but they fully understood the sensitive nature of the situation.

“As throughout the world, we are going through some tough times in South Africa, with our lives in every aspect being affected by Covid-19,” he said.

“We believe if we adhere to the restrictions that have been put in place by the government and follow the right protocols we as a nation can together overcome the current situation.”

In his address last week, President Cyril Ramaphosa declared a national state of disaster due to the virus and announced a range of measures to control further contamination.

“Gatherings of more than 100 people are prohibited,” the president said. “In addition large events and celebrations are cancelled.”

The postponement of the Hockey Challenge falls in line with other major sporting events which have been put on hold.

Stapleton said confirmation of any new dates would be released on the retailer’s digital platforms and in the media as soon as they became available. 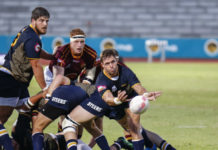 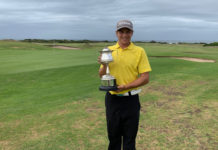 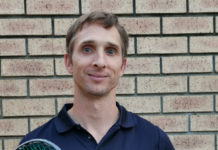 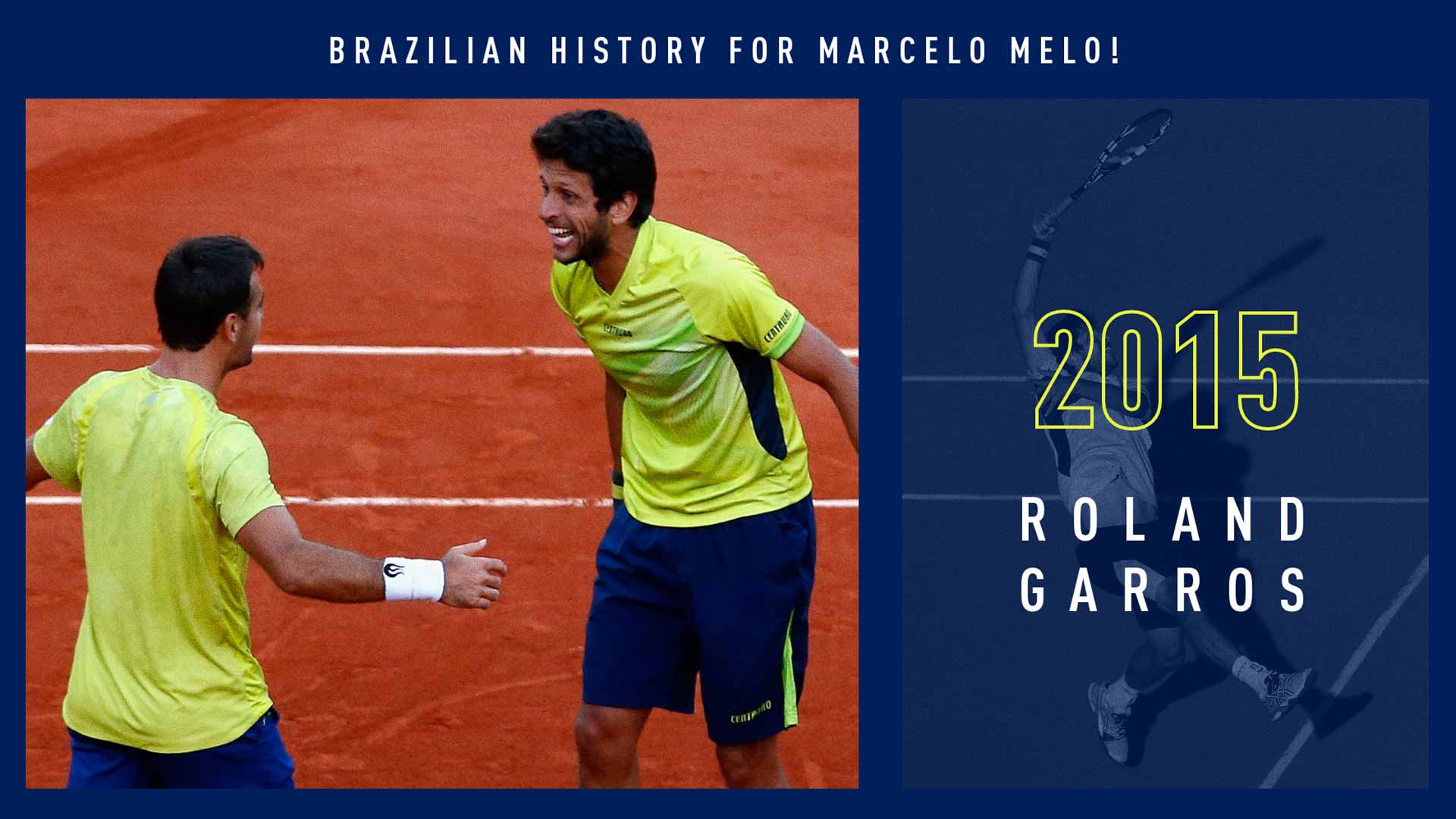 Melo On Making Brazilian History At Roland Garros: 'I Was On...

South Africa Today Sport - June 2, 2020 0
We use cookies to ensure that we give you the best experience on our website. If you continue to use this site we will assume that you are happy with it.OkRead more