National representatives Ischke Senekal and Alaric Basson received recognition for their 2019 achievements when they were named the Nelson Mandela University sport stars of the year in Port Elizabeth on Friday night.

The Madibaz Sport gala function took place at the Madibaz Indoor Sports Centre where field athlete Senekal received the Sportswoman of the Year award for the second straight year.

Basson was named the Sportsman of the Year after becoming the first swimmer from the varsity to represent South Africa at the World Championships, which took place in Korea in July.

He was also voted as the Sport Personality of the Year, which involves a poll among students on the Madibaz Facebook page.

The Sport Team of the Year accolade went to the karate club, who were crowned national champions when the University Sport South Africa tournament was held in Grahamstown in the mid-year vacation.

The 26-year-old Senekal, who is doing her masters in education, was a shining light in South African athletics this year, proving herself a serious heave ahead of her rivals.

For the third consecutive year, she won the gold medals for both the shot put and discus events at the ASA Senior Track and Field Championships in Germiston in April, throwing distances of 16.80 metres and 55.72m.

In the All-Africa Games in Morocco, she won a silver in the shot put and a bronze in the discus, being the only athlete in the team to return home with two medals.

Senekal is the Eastern Province female track and field Athlete of the Year and has dominated local competition this year.

In the University Sport South Africa Track and Field Championships in Stellenbosch, she claimed a shot put gold medal and silver in the discus.

Basson, who is doing his BTech in construction management, has continued to stroke his way to the highest level in the pool.

The highlight for the specialist breaststroker came with his national selection for the World Championships after a string of eye-catching performances in 2019.

A member of the national squad, the 23-year-old also turned out for the USSA team at the World Student Games in Italy in July.

His performances for the national squad included three gold medals [100m and 200m breaststroke and 100m medley relay] and a silver [200m freestyle relay] at the All-African Games in Morocco in August.

Besides being Eastern Cape’s best breaststroker, Basson was crowned the national 200m champion at the SA Championships in Durban in April, where he also won two silver medals and a bronze.

At the National Short Course Championships in Pietermaritzburg in August, he was a triple gold medallist in the 50m and 100m breaststroke and the 200m medley relay.

He was named the male swimmer of the event at the USSA Championships last month, winning four gold medals for Madibaz and breaking the 100m breaststroke record, which had stood for 10 years.

The karate club overcame the loss of several experienced fighters this year to maintain a high standard of excellence.

Winning the USSA title in Grahamstown was the highlight of 2019, while three of their members were selected for an international tournament in Japan in November. They are Gcobani Maxama, Lwazi Finca and Yongama Booi. 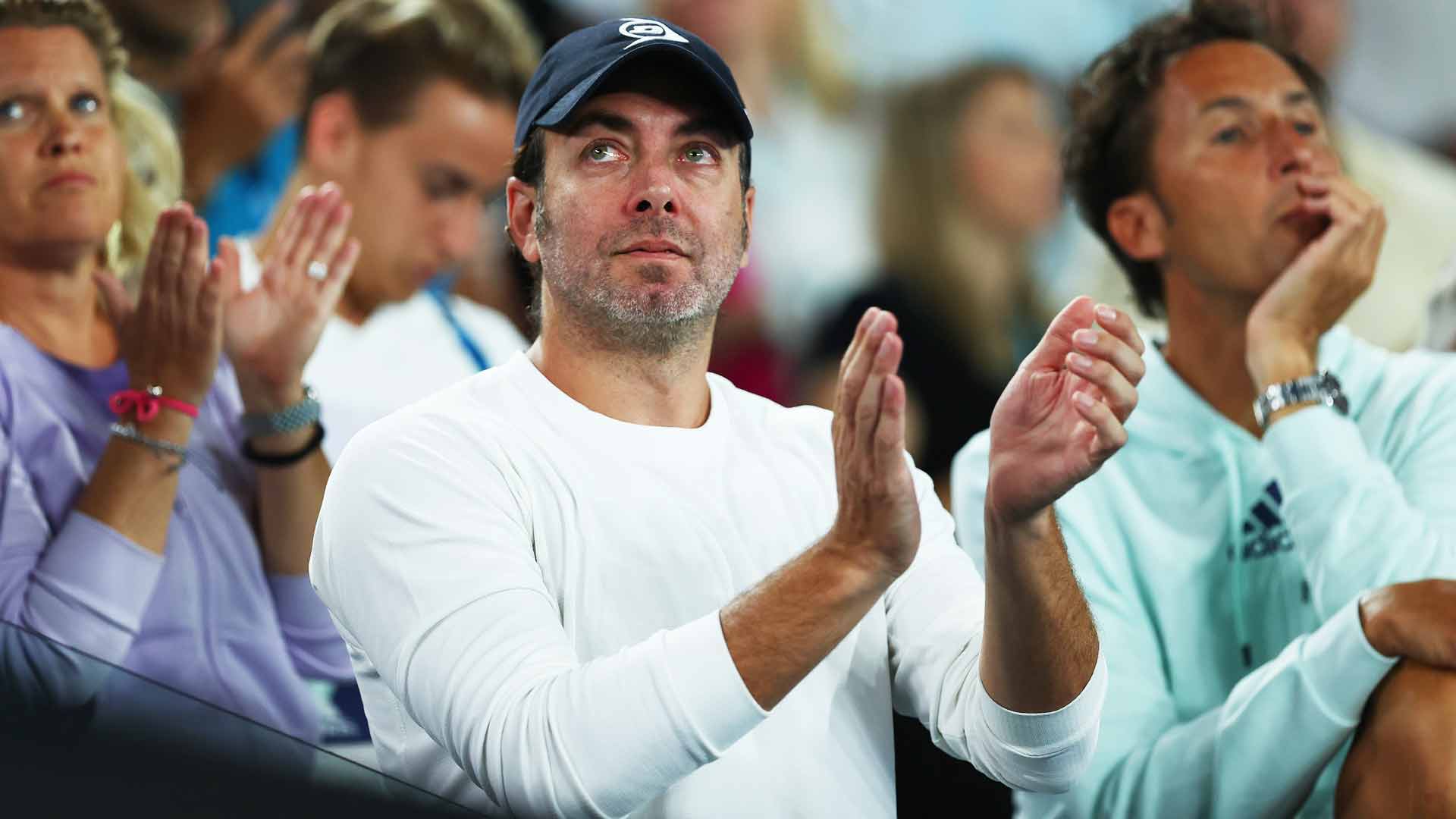