In an effort to quicken the rate of transformation in South African cricket, domestic teams will be subject to increased quotas from the 2014-15 season. CSA’s board approved a new quota that will require franchises to field at least five players of colour, of which two must be black Africans. Provincial teams will have to have six players of colour in their XIs, including at least three black Africans.

For the last decade the six franchises were expected to name four players of colour in their starting XI and provincial teams had to have five, while the black African component is a relatively new aspect of the system. Shortly after the start of last summer, CSA introduced this target within a target, which was initially proposed as a two-black-Africans-per-franchise quota. CSA backtracked on that in October 2013, only to enforce it a season later… 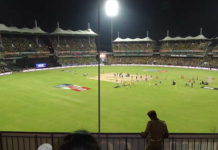 A New Normal for Sport – and Fans 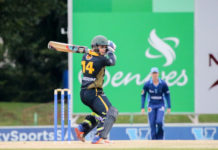 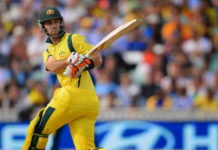