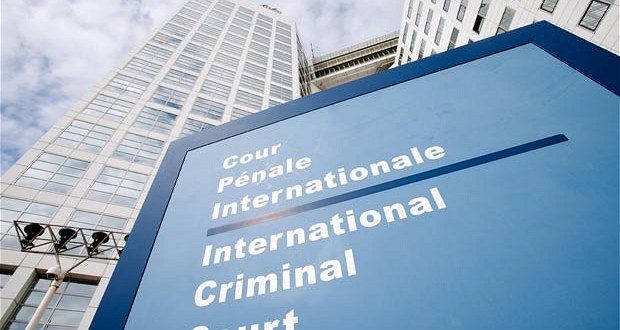 KAMPALA – US and the European Union (EU) representatives to Uganda stormed out of President Yoweri Museveni’s inauguration ceremony on Thursday after the Ugandan leader attacked the International Criminal Court (ICC) calling it “useless”.

The walk-out was also in response to the presence of Sudanese President Omar Al Bashir, who is wanted by the ICC for alleged war crimes following the issuance of a 2009 indictment by the international court.

Immediately after introducing Gen Bashir at the inauguration, Museveni said “the ICC is none of our business; that’s a useless body. Initially we thought they were serious but they are a bunch of useless people”.

Immediately after Museveni’s comments a number of diplomats representing the US and a number of other western countries were seen walking out – a development that the American Embassy confirmed to the Daily Monitor.

“I can confirm that the US delegation departed the inauguration ceremony because of the presence of President Bashir and the comments of President Museveni regarding the ICC. The US did not lead the walkout, it was a mutual decision,” American Embassy Spokesman Chris Brown told the Monitor by telephone.

Despite calls by both Amnesty International and Human Rights Watch for Uganda to arrest Al Bashir, the Sudanese President spent less than a day in Kampala, briefly attending Museveni’s inauguration only, before flying out.

However, Sudan’s official news agency SUNA had earlier reported that Bashir was on a two-day visit to Uganda, which is a signatory of the Hague-based ICC, to discuss bilateral relations and an improvement in relations between the two countries.

Relations between Khartoum and Kampala have been strained for years amid counter accusations of supporting rebel groups in each other’s country.