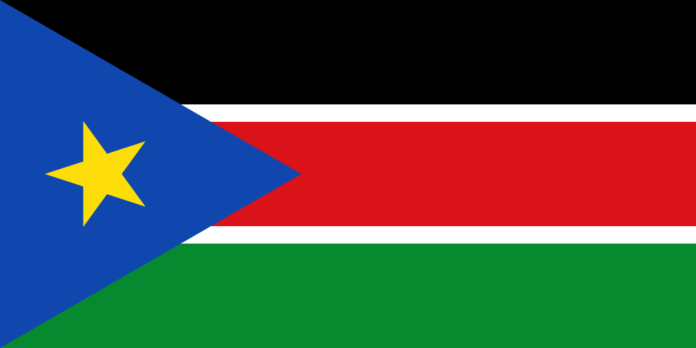 More than 13,270 children, most under the age of five, have been admitted to MSF feeding programmes in South Sudan so far this year, amounting to 73 percent of the 18,125 admissions during the whole of 2013. Violence, displacement, and food shortages are the leading causes of the spike in malnutrition rates and the increasing numbers of children requiring urgent medical care in some locations where MSF is working.

“We are now witnessing the shocking, cumulative consequences of one million people being displaced from their homes,” said Raphael Gorgeu, MSF head of mission in South Sudan. “This is a man-made disaster. Some people have been living in the bush for six months, drinking dirty swamp water and eating roots to survive.”

Rates of malnutrition have skyrocketed in parts of Upper Nile, Unity and Jonglei States since conflict erupted in South Sudan in December. In the town of Leer in Unity State, MSF teams were treating 40 malnutrition cases each month before the outbreak of hostilities. More than 1,000 new cases per month are now being treated.

In Unity State, the scale of the malnutrition became clear when people who had been displaced by fighting returned to the town of Leer in May, following months living in the bush.

“They began streaming into the hospital,” said Sarah Maynard, MSF project coordinator in Leer. “It was overwhelming. The levels of malnutrition were startling.”

In Bentiu, a specialised MSF facility set up in May 2014 to treat severely malnourished people suffering from medical complications, including diarrhoea, chest infections and dehydration, has already admitted 239 children, of whom 42 have died.

In Jonglei state, MSF facilities in Lankien and Yuai have seen a 60% increase in admissions in the first six months of the year compared to the same period last year, from an average of 175 per month in 2013 to 290 admissions per month in 2014 so far.