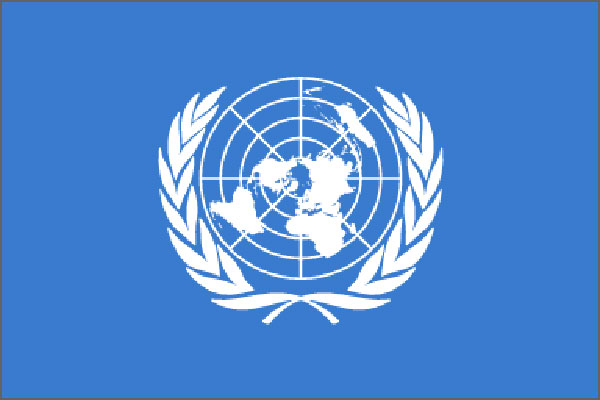 The United Nations Mission in South Sudan (UNMISS) has declined to comment on the serious row which continues to brew between Kenya and the United Nations (UN) over the dismissal of the Kenyan commander of UNMISS.

“This was a decision made at UN headquarters in New York. It has nothing to do with us so our position is that we will not be commenting on developments,” a UNMISS official who opted to remain anonymous told the African News Agency (ANA).

Nairobi has announced that it will be withdrawing its troops from UNMISS in protest against a UN decision to sack Lieutenant General Johnson Mogoa Kimani Ondieki, the former commander of UNMISS.

UN Secretary General Ban Ki-moon’s decision to dismiss Ondieki from his position as UNMISS force commander followed a UN investigation into the failure of the UN force to protect civilians in South Sudan last July after serious violence broke out in the capital Juba.

On Thursday the UN announced it had established a task force to carry out the recommendations of the investigation into the violence and this included ensuring greater accountability of the mission’s leadership.

“I have established a task force, with a calendar, to implement all the recommendations that were made. The Secretary-General has approved these recommendations, so we will try to move things forward as quickly as possible,” Hervé Ladsous, the Under-Secretary General for UN Peacekeeping Operations, told reporters after closed door consultations with the Security Council.

Ladsous’ discussions with the Council come after the Secretary General received the report from the Independent Special Investigation, which revealed “serious shortcomings” in UNMISS’ response to violence that broke out in and around Juba in early July. According to some conservative estimates at least 73 people were killed, including more than 20 internally displaced persons in the Mission’s civilian protection sites.

“When we think back on the incidents in July, which were extremely bad, one has to also remember that the primary responsibility for what happened there, lies with the government of South Sudan and various South Sudanese political actors in the words of the Secretary-General, these political actors in South Sudan are betraying their people by allowing these awful situations to happen,” said Ladsous, recalling other outbreaks of violence in the young country, including this past February in Malakal.

The incidents occurred during a spate of clashes between rival forces – the Sudan People’s Liberation Army (SPLA) loyal to President Salva Kiir and the SPLA in Opposition backing former First Vice-President Riek Machar – that broke out in and around Juba, on July 7, close to the fifth anniversary of the country’s independence.

UN compounds and UNMISS-managed civilian protection sites were attacked during the fighting and, according to the UN High Commissioner for Human Rights, Zeid Ra’ad Al Hussein, a separate preliminary UN investigation into the violence and its aftermath revealed that government security forces carried out killings and rapes, and looted and destroyed properties.

The report, commissioned by the Secretary-General found, among others, that “a lack of leadership on the part of key senior Mission personnel culminated in a chaotic and ineffective response to the violence”.

Ladsous said there were a number of issues that needed to be addressed, with troop contributing countries and with the Security Council, “because they are the ones who are giving us these very difficult mandates to handle peace operations, when there is in fact no peace”.

Moreover, he drew attention to the victims, saying that while “any victim is one victim too many we still have 200,000 internally displaced persons at bases and camps in South Sudan, and probably most of them owe their lives to us, and that work continues”.

Indeed, he described the situation on the ground as “very difficult,” with fighting in various parts of the country, as well as a rise in hate speech, “which could fuel ethnic frictions, and possibly worse, so this is something that needs to be watched very closely,” and all of this in a context where “the political process is not getting any traction”.

Asked about fallout from the Secretary-General’s request, in line with the report’s recommendations, for the “immediate replacement” of UNMISS Ondieki, Ladsous said there is system-wide accountability.

“We all have a degree of responsibility. In the matter of the Force Commander I think the conclusions were irrefutable.”

At the same time, he said the UN regretted Kenya’s decision to withdraw its troops from UN operations, “because Kenya has been a solid contributor to our police, and troops in peacekeeping operations. It is their sovereign decision, I respect that, but of course I regret it.

“In any case, the UN is assessing what consequences this will have on the regional protection force that was agreed upon by the Security Council in early September to be deployed as part of UNMISS.”

The Kenyan Embassy in Pretoria told ANA that it would not comment on the issue because the Kenyan High Commissioner was out of the country “and she was the only one who could comment”. 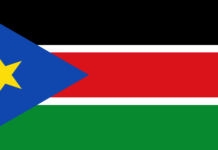