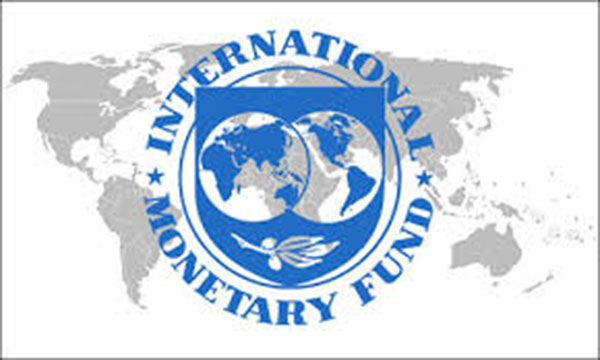 Lilongwe – The International Monetary Fund (IMF) has declared that Malawi is on track to revive the Extended Credit Facility (ECF) programme due to good management of domestic finance since September 2015.

The ECF, a tool for medium-term financial support, was approved in July 2012 and is aimed at low income member states such as Malawi, local newspaper Nyasa Times reported.

Oral Williams, the Fund’s Chief of Mission to Malawi, expressed the IMF’s appreciation for the hard work that the Malawian government had put in to get the programme back on track.

“Regarding programme performance, the authorities have demonstrated a concerted effort to put the programme back on track. Programme targets on net domestic financing and net domestic assets of the Reserve Bank of Malawi for end December 2015 were met,” said Williams.

IMF did, however, note a shortfall in net international reserves in comparison to the end-December floor.

This was attributed to lower-than-expected export revenues and some smoothing of excessive volatility in the foreign exchange market.

In his remarks, Finance Minister Goodall Gondwe expressed gratitude over the development, saying the southern African country would soon be out of the woes it has suffered lately.

According to Malawi24, Gondwe called on other donor partners to follow the IMF in providing the country with monetary support. 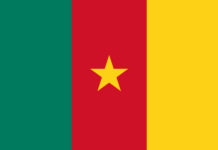 UN partners with Nepad to generate job and business opportunities