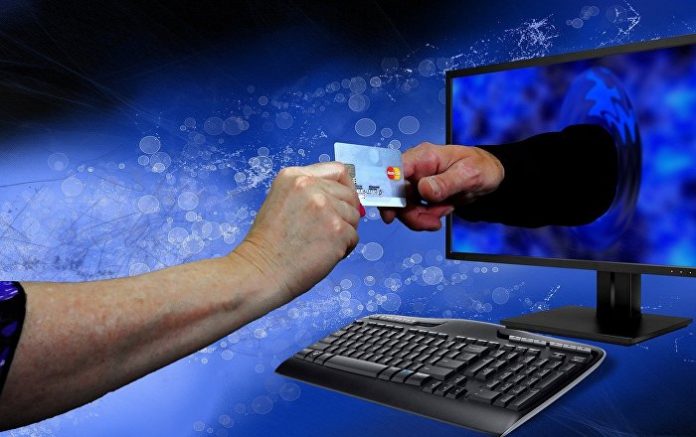 WASHINGTON (Sputnik) — A decision to overturn an Obama-era regulation that would have prevented internet providers from selling personal data is being challenged with legislation that would allow regulators to revive the rule, US Senator Richard Blumenthal announced in a press release on Friday.

“Signing up for internet should never mean you have to sign away your rights to privacy,” Blumenthal stated. “Unfortunately, the president and Republican lawmakers have just given broadband providers a green light to sell your private data to the highest bidder.”

The Blumenthal legislation would authorize the Federal Trade Commission to write new privacy rules in an attempt to give consumers more control over their personal information.

Congress voted along party lines to overturn the previous regulation, which would have required internet companies to obtain written permission from each customer before marketing data.

The main concern was that the regulation would have placed internet service providers at a competitive disadvantage against technology giants such as Google and Yahoo, which have for years sold customer data to third-parties without customer consent.