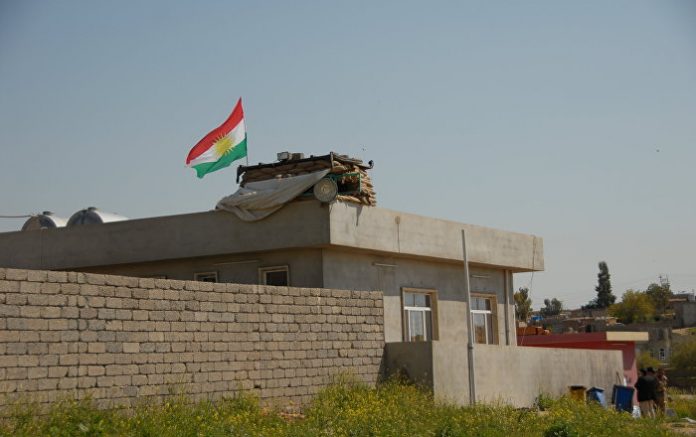 They said the coalition strikes occurred in the town of al-Baaj, located south of Sinjar and about 160 kilometers (99 miles) west of Mosul.

The coalition has targeted Baaj before. In March 2015, a coalition airstrike near the town reportedly seriously injured Daesh leader Abu Bakr al-Baghdadi.

Baghdadi has been rumored to be hiding in Baaj, which has been occupied by Daesh since 2014.