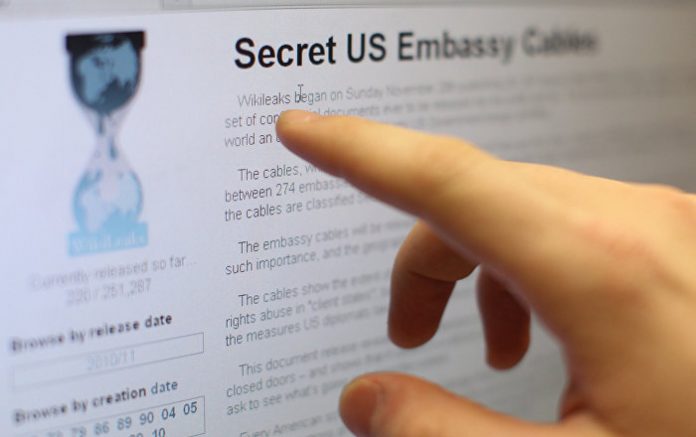 As the public reels from the recent disclosure of Special Counsel Robert Mueller’s report regarding allegations of collusion between Moscow and Trump’s campaign staff, WikiLeaks tweeted that the organisation “has always been confident” that this probe would vindicate their “groundbreaking publishing of the 2016 materials”, apparently referring to DNC email leak which occurred that year.

The NGO also insisted that “large redactions” of the probe’s findings “permit conspiracy theories to abound” and called for “full transparency” in order to address this matter.

WikiLeaks has always been confident that this investigation would vindicate our groundbreaking publishing of the 2016 materials which it has, We disapprove of the large redactions which permit conspiracy theories to abound. Full transparency please.https://t.co/n9o2eUVgI7#submit pic.twitter.com/nbvKRG57YA

​Mueller’s probe was galvanised by WikiLeaks’ release of the DNC emails in 2016 which exposed various unsavoury details related to the inner working of the Democratic Party, including how it rigged the primary elections in Clinton’s favour.

Shortly after this revealating, the Clinton campaign started blaming Russia for meddling in the elections, and in 2018, Mueller indicted 12 Russian individuals for being responsible for the alleged hack of DNC servers.