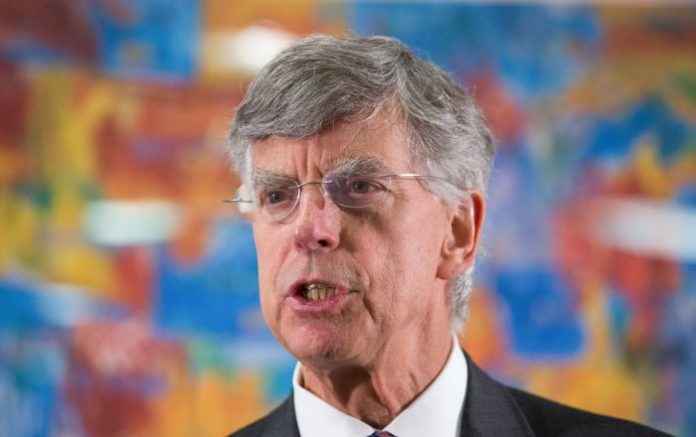 Bill Taylor, the US charge d’affaires in Ukraine, testified before the three House committees on Tuesday, speaking about Trump, Ukraine and military funding. Taylor’s 15-page opening speech was released to the public.

Although Taylor’s opening speech was published by CNN, his testimony took place behind closed doors. In his speech, Taylor, who assumed the role of US interim ambassador to Ukraine in June, said he was told by various US officials at different times that some $391 million in military aid to Ukraine that Trump withheld in May was “conditioned” on investigations into Burisma Holdings – the Ukrainian gas company where Hunter Biden was a board member – and alleged Ukrainian interference in 2016 elections.

The ambassador admits he has not read the transcript of the notorious 25 July phone call between Trump and Ukrainian President Volodymyr Zelensky which House Democrats claim constitutes a “quid pro quo” demand – an allegation they use to justify the ongoing impeachment inquiry against the president.

The document refers only to items Taylor was told by persons other than Trump.

The ambassador describes in his note that he was aware that bilateral relations between the two countries were conducted via two channels: an official one, led by himself; and an unofficial one which “included” then-Special Envoy to Ukraine Kurt Volker, US Ambassador to the EU Gordon Sondland, Secretary of Energy Rick Perry and Trump’s personal lawyer Rudy Giuliani.

According to the document, Taylor came to understand that a meeting between Trump and Zelensky was “conditioned” on the investigation into Burisma and the alleged 2016 election interference. Also in July, Taylor learned that Washington had denied monetary aid to Ukraine.

On 1 September, Taylor had a phone call with Tim Morrison, senior director for weapons of mass destruction and biodefense at the National Security Council (NSC). Morrison told Taylor about a conversation between Sondland and Andrei Yermak, Zelensky’s aide. According to Morrison, Sondland told Yermak that “the security assistance money would not come until President Zelensky committed to pursue the Burisma investigation,” the document said.

After Taylor phoned Sondland, the EU ambassador told him that Trump wanted Zelensky to state publicly that “Ukraine will investigate Burisma and alleged Ukrainian interference.” According to Sondland, it was not only the meeting between the presidents, but “everything” that was conditioned on Zelensky’s public statement on the investigations.

On 7 September, Morrison told Taylor about another phone call, this time between Sondland and Trump. According to Morrison, Trump told Sondland that he was not asking for a “quid pro quo,” but insisted that Zelensky “goes to microphone” and says he is opening investigations into Burisma and the 2016 election interference. The next day, Sondland confirmed to Taylor that Trump “wanted Zelensky to clear things up and do it in public,” and that the president said it was not a “quid pro quo.”

Sondland said that he told Zelensky and Yermak that, although it is not a “quid pro quo” if Zelensky himself does not “clear things up” in public, the US and Ukraine will nonetheless be at a “stalemate.” According to Sondland, Zelensky eventually agreed to make that statement in an interview with CNN.

US military and weapons funding was eventually released to Ukraine on 11 September.

The White House dismissed the testimony as “triple hearsay,” adding that it mischaracterized Trump’s communications with Zelensky.

On September 24, US House Democrats launched an impeachment probe over a whistleblower complaint that claims Trump, during a 25 July phone call, abused his power by pressuring Zelensky into investigating Joe and Hunter Biden for corruption. 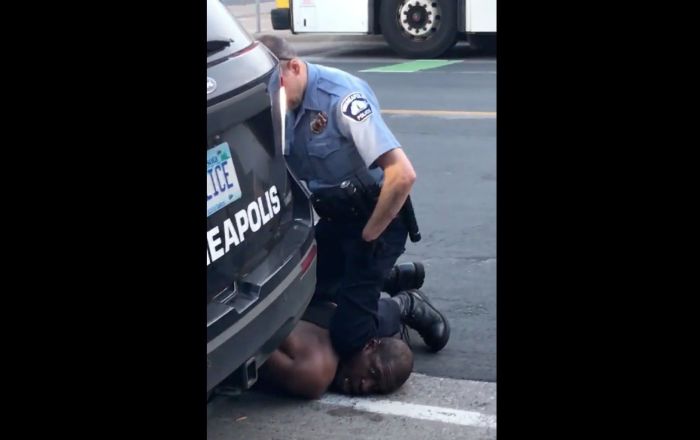 'Justice Will Be Served': Trump Says FBI, DoJ Probe in George Floyd Murder Will Be 'Expedited' 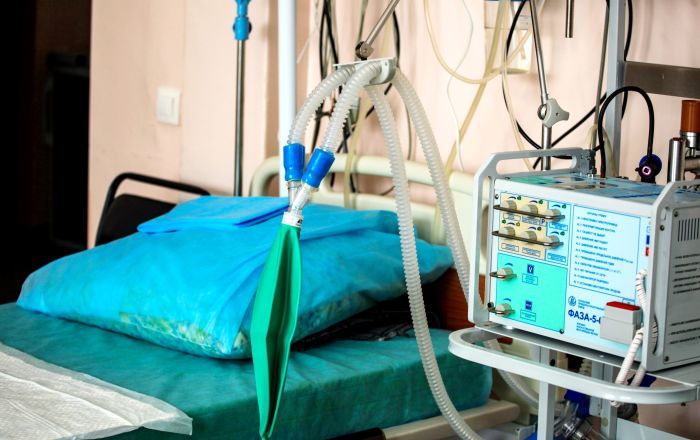 US to Ship 150 More Ventilators to Russia on Saturday 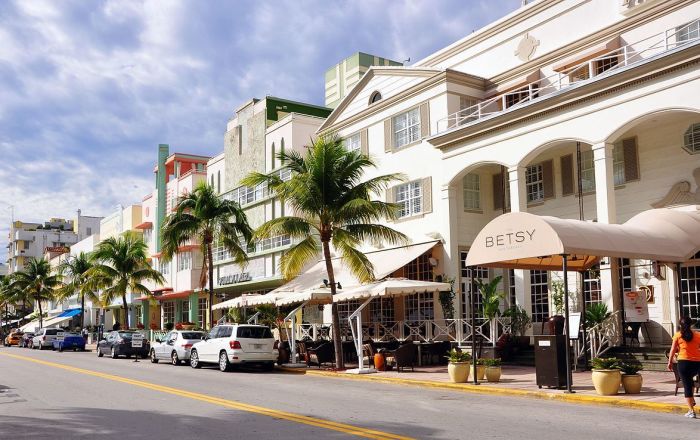