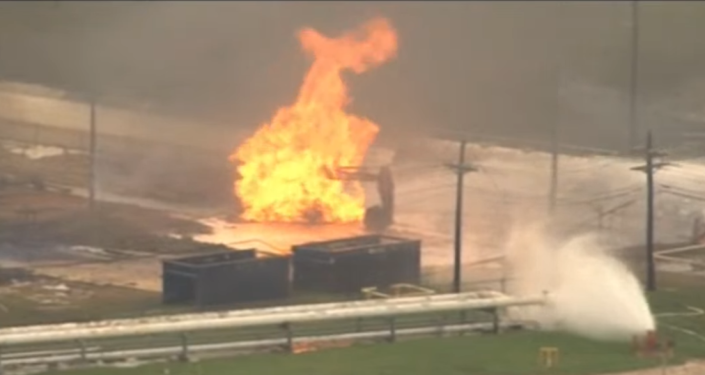 “The ground shook. That’s why we knew it wasn’t thunder,” one witness told the outlet, speaking of the initial explosion from the natural gas liquid (NGL) facility.

Mont Belvieu firefighters on scene of an “industrial explosion” on W. Winfree and Hwy 146 at about 4:45. was called in to 911. PHOTOS: City of Mont Belvieu pic.twitter.com/Me6l9ajx1D

The Lone Star NGL facility in Mont Belvieu, located 30 miles east of Houston, is a subsidiary of Energy Transfer LP, which is based out of Dallas Texas.

Wednesday’s explosion comes as the company plans to have its 24-inch, 352-mile Lone Star Express NGL pipeline expansion in service by the fourth quarter of 2020.

Defence Team Has Been Unable to Reach Viktor Bout for 2 Weeks, Lawyer Says

Defence Team Has Been Unable to Reach Victor Bout for 2 Weeks, Lawyer Says