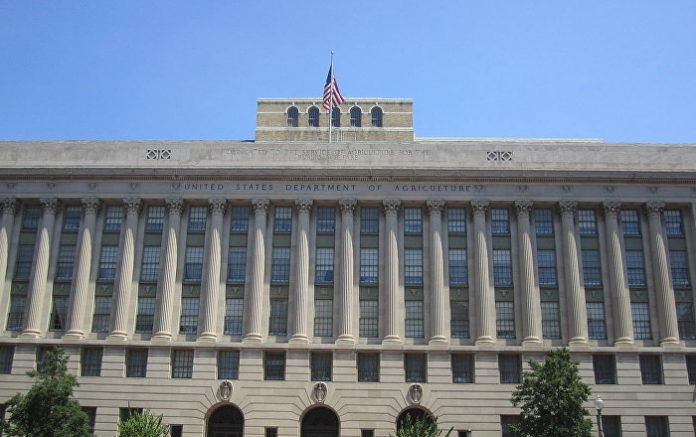 WASHINGTON (Sputnik) — The US Senate has confirmed President Donald Trump’s nominee Sonny Perdue to be the next US Secretary of Agriculture.

Senators approved the nomination of Perdue in a 87 to 11 vote on Monday.

Trump nominated ex-governor of the US state of Georgia as next secretary of agriculture in January. At the time, the Department of Agriculture was the last Cabinet post pending a Secretary nominee.