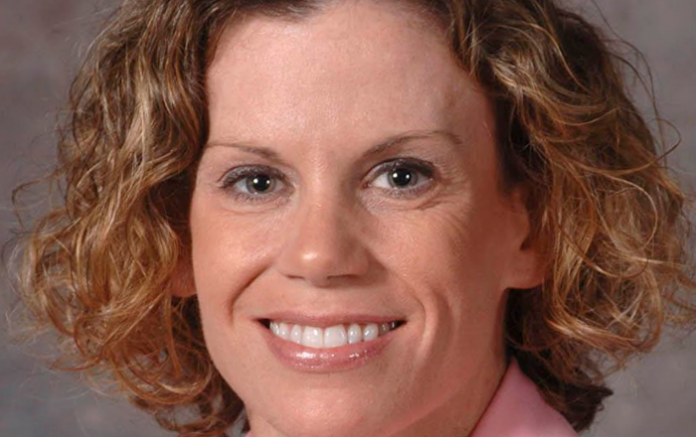 According to multiple reports, Carrie Alaine Markis of Rancho Cordova, in California’s Sacramento County, could face distribution and conspiracy charges. The 46-year-old nurse allegedly made tens of thousands of dollars selling opioids on the darknet through the marketplace Farmacy41.

Farmacy41 was active on AlphaBay, an online darknet market, from November 2015 through April 2016. During that time, 3,000 pills and 64 fentanyl patches worth around $74,235 were sold, court papers reported. The online pharmacy also previously operated on Silk Road, an online black market that no longer exists, where it sold almost 13,000 pills and other drugs amounting to $232,000.

Opioids, typically used for pain relief, have caused overdose deaths of almost 400,000 people from 1999 to 2017, according to the Centers for Disease Control and Prevention (CDC).

According to court papers, Markin has a master’s degree in nursing science and health care leadership from the University of California, Davis.

In addition, court papers state that Markin told potential buyers in online messages that she “sourced narcotics from individuals who supplement their income through diversion,” that is, people who sell prescription drugs they have obtained from authorized doctors.

“User reviews of Farmacy41 are overwhelmingly positive,” the affidavit states, the Sacramento Bee reported. “The majority of the users’ ratings are five out of five stars.”

It is unclear whether Markis, who is expected to appear in court Monday, has an attorney.

Deaths due to fentanyl and other opioid painkillers drove overall drug overdose deaths in the US past 70,000 in 2017 alone. The increase in such deaths has been so severe that it’s contributed to a four-month reduction in life expectancy in the US from 2015 to 2017, a pattern unprecedented since World War I, Sputnik previously reported. 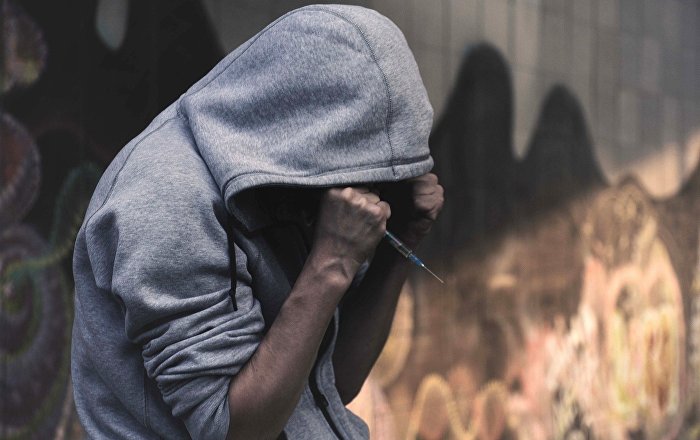 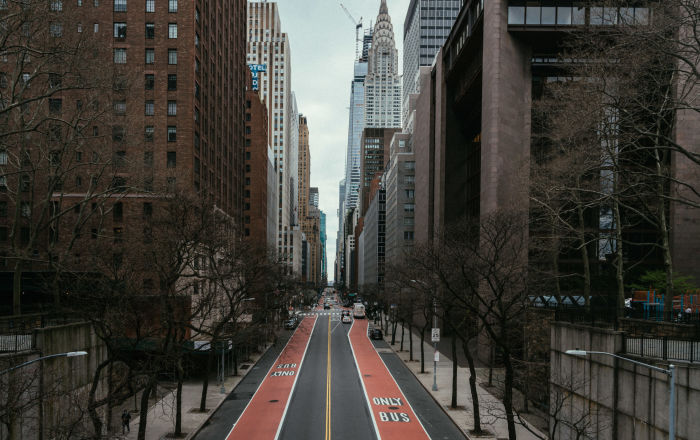