Military.com reported Friday that budget officials from the US Army had concluded a “night court” program review and identified a total of 80 programs that would either be eliminated from the service or reduced in size.

The savings that resulted from the proposed changes would be funneled into the FYDP, the service’s five-year modernization program.

According to the eliminations chart uploaded by the outlet, notable programs that will be abandoned by the Army include the Advanced Precision Kill Weapon System (APKWS), the Mobile Intermediate Range Missile and the service life extension of the Guided Multiple Launch Rocket System (MLRS). The total savings produced from killing all 41 programs amount to $324,153,000.

In the category of reductions, the Army was able to come up with some $868,866,000 in funds to be transferred to the FYDP. Of the programs targeted for downsizing by the service, those associated with the M2 Bradley Infantry Fighting Vehicle, Joint Light Tactical Vehicle and Joint Assault Bridge are expected to give the Army the most return and account for around $550 million of the total savings.

“Long-range precision fires is our number one modernization priority and in FY21 we are investing an over $800 million in hypersonics alone to support accelerated development, flight testing and initial unit fielding and training in order to deliver our first hypersonics-capable operational unit – ready to deploy – by FY23,” US Army Secretary Ryan McCarthy told attendees of the National Press Club’s Headliners Luncheon on February 14.

The top civilian of the Army also noted that a total of 31 systems will be the focus of the modernization program.

The Army’s modernization program’s emphasis on long-range projects comes as the US has increased its military focus on the rising threat of China and “pacing threat” Russia.

Sputnik reported in October 2019 that the Army intends to develop a strategic, long-range cannon (SLRC) that is capable of striking a target some 1,000 nautical miles (1,150 miles or 1,850 kilometers) away. While the hypersonics-capable operational unit referenced by McCarthy is slated to be deployed by fiscal year 2023, the SLRC is slated for demonstration by that same time period. 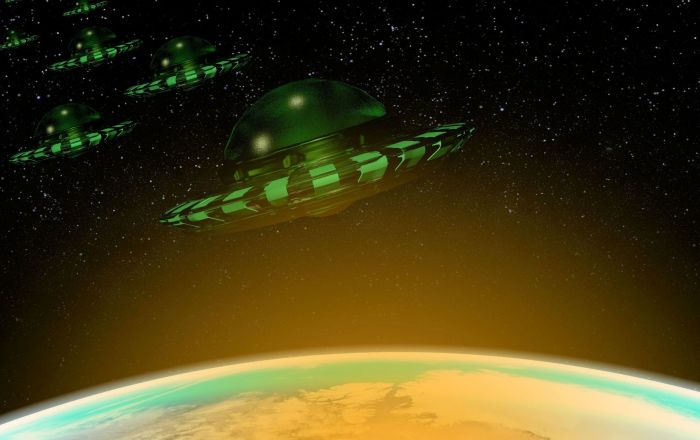 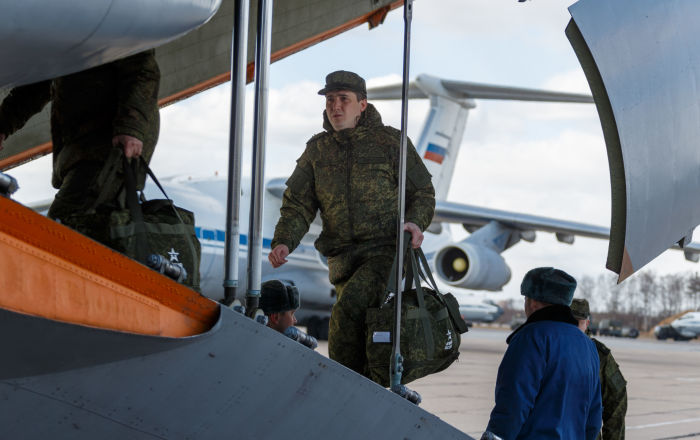 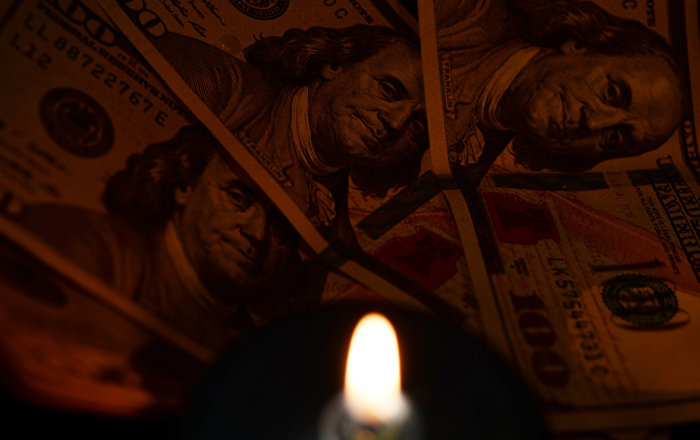