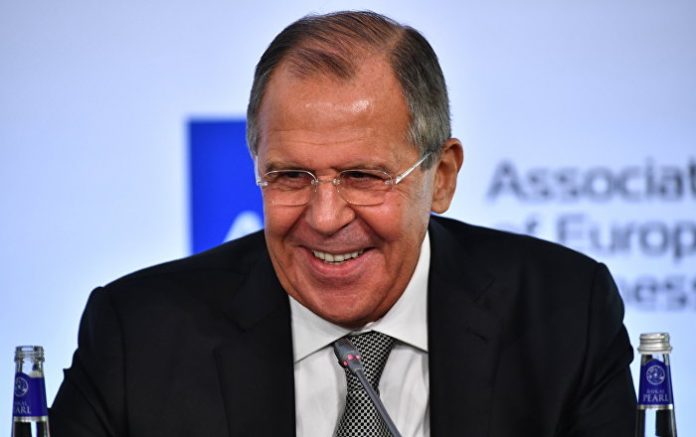 WASHINGTON (Sputnik) — Lavrov is currently on the tour in the United States.

Lavrov is scheduled to meet with US State Secretary Rex Tillerson on Wednesday. According to the Russian Foreign Ministry, Tillerson and Lavrov will exchange views on key problems of the international agenda and discuss topical issues of the bilateral relations at the upcoming talks.

On Thursday, the Russian foreign minister will take part in the ministerial meeting of the Arctic Council, an intergovernmental forum comprised of the eight Arctic nations, where the United States will conclude its two-year chairmanship by transferring it to Finland. 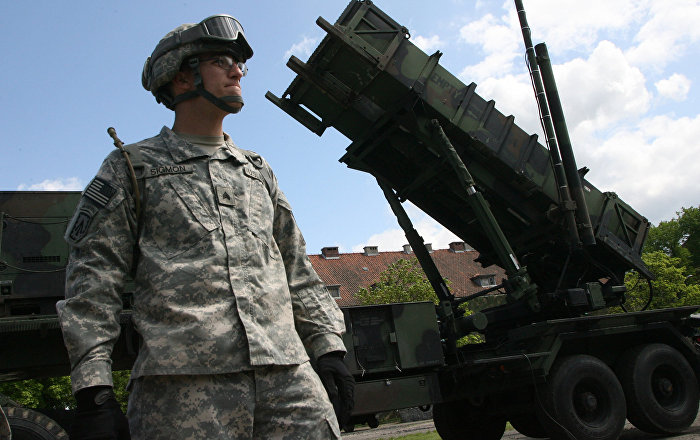