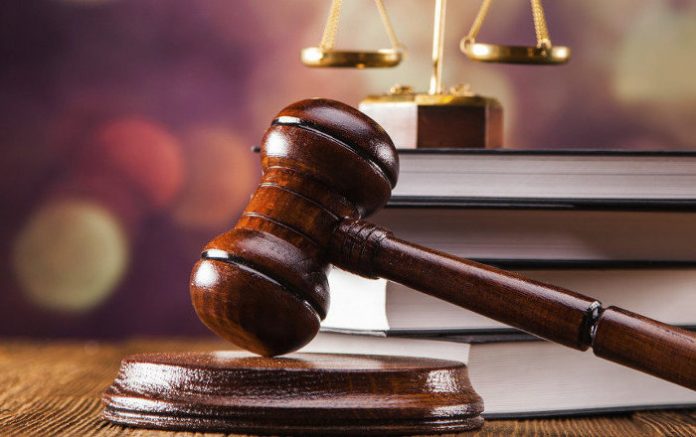 Golsteyn’s lawyer, Phillip Stackhouse, told the Post that his client would receive a full pardon in his murder trial that stems from the 2010 death of a suspected Taliban bomb-maker. The investigation was initially launched in 2011 after the service member disclosed during a CIA polygraph test that he murdered someone and torched their body while deployed.

“We train our boys to be killing machines, then prosecute them when they kill!” Trump said of Golsteyn on Twitter last month.

The case of Major Mathew Golsteyn is now under review at the White House. Mathew is a highly decorated Green Beret who is being tried for killing a Taliban bombmaker. We train our boys to be killing machines, then prosecute them when they kill! @PeteHegseth

Before the news of clemency, Golsteyn’s court date had been scheduled for February 2020.

Lorance has been serving a 19-year sentence at the United States Disciplinary Barracks at Fort Leavenworth, Kansas, since he was convicted of second-degree murder in 2013 for ordering his soldiers to open fire on three Afghan men.

“He has served more than six years of a 19-year sentence he received. Many Americans have sought executive clemency for Lorance, including 124,000 people who have signed a petition to the White House, as well as several members of Congress,” a Friday White House statement read, as reported by Task & Purpose.

While Lorance’s attorney Don Brown voiced that Lorance would like to return to active duty, it remains unclear whether that will happen.

“He’s hoping that his case – and even his time at Leavenworth – can be used for good to deal with some issues regarding rules of engagement on a permanent basis so that our warfighters are better protected, so that we have stronger presumptions favoring warfighters and they aren’t treated like criminals on the South Side of Chicago,” Brown said prior to the president’s announcement, reported Task & Purpose.

Gallagher was found not guilty on all previous counts of war crimes associated with the alleged fatal stabbing of a captured teenage Iraqi prisoner who was originally brought in for medical treatment. He was, however, convicted of unlawfully posing with the body of a Daesh fighter.

Though the US Navy SEAL was demoted from chief petty officer to petty officer first class and ordered to pay fines, his rank was restored by Trump, who spoke highly of Gallagher following his acquittal.

Congratulations to Navy Seal Eddie Gallagher, his wonderful wife Andrea, and his entire family. You have been through much together. Glad I could help!

Prior to the commander-in-chief’s recent round of pardons, US Army 1st Lt. Michael Behenna received clemency in May after being convicted for the 2009 killing of Iraqi prisoner Ali Mansur Mohammed.

“This is not a rogue — one single, rogue, criminal, disturbed person who did one isolated heinous murder,” Terrell told Radio Sputnik’s Loud & Clear in May, following the soldier’s pardon. “This is part of a pattern that goes back before 9/11, but especially since then.”

“For more than two hundred years, presidents have used their authority to offer second chances to deserving individuals, including those in uniform who have served our country,” read the November 15 White House statement on Trump’s pardons. “These actions are in keeping with this long history. As the President has stated, ‘when our soldiers have to fight for our country, I want to give them the confidence to fight.'” 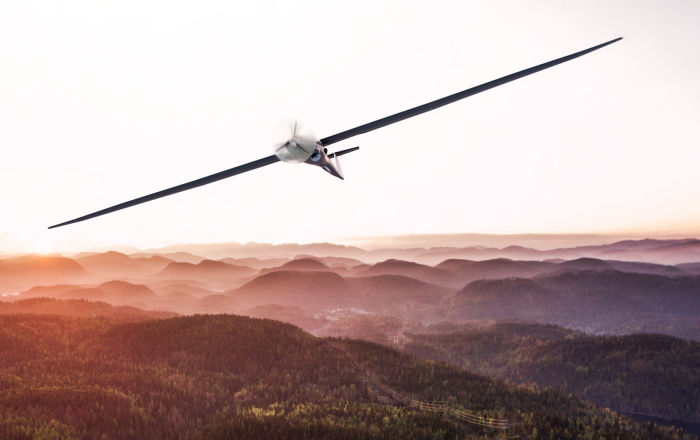