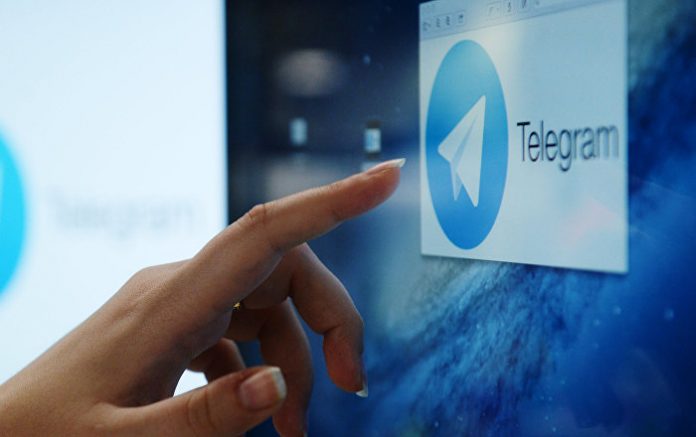 On Friday, The US Securities and Exchange Commission (SEC) obtained a restraining order to stop the  Telegram from flooding the US with its cryptocurrency, claiming that its ‘Gram’ coins are unregistered securities that cannot be sold to US investors, a complaint unsealed in a federal court in Manhattan said.

“The Securities and Exchange Commission today announced that it has filed an emergency action and obtained temporary restraining order against two offshore entities conducting an alleged unregistered, ongoing digital token offering in the US and overseas that has raised more than $1.7 billion of investor funds”, a statement from the commission said.

According to the SEC, Telegram and its wholly-owned subsidiary TON Issuer Inc. began raising capital in January 2018 to finance the companies’ business, including the development of their own blockchain, the “Telegram Open Network” or “TON Blockchain,” as well as the mobile messaging application Telegram Messenger.

“[The] defendants sold approximately 2.9 billion digital tokens called “Grams” at discounted prices to 171 initial purchasers worldwide, including more than 1 billion Grams to 39 US purchasers. Telegram promised to deliver the Grams to the initial purchasers upon the launch of its blockchain by no later than October 31, 2019, at which time the purchasers and Telegram will be able to sell billions of Grams into US markets,” the commission said.

According to the US-based media reports, the Telegram’s ambitions were rumored in early 2018 when the messaging giant raised nearly $1.7 billion from renowned venture investors, including some from Silicon Valley.

‘Gram’ will reportedly allow Telegram users to conduct encrypted online transactions within the platform and change digital coins into real cash anywhere in the world.

Earlier some countries have raised concerns that Telelegram’s cryptocurrency could be misused by drug dealers and other criminal elements.

The Telegram messenger was developed in 2013 by brothers Nikolai and Pavel Durov, Russian entrepreneurs, who are also known for founding the VK social networking platform. The messenger approximately has 365 million users globally. 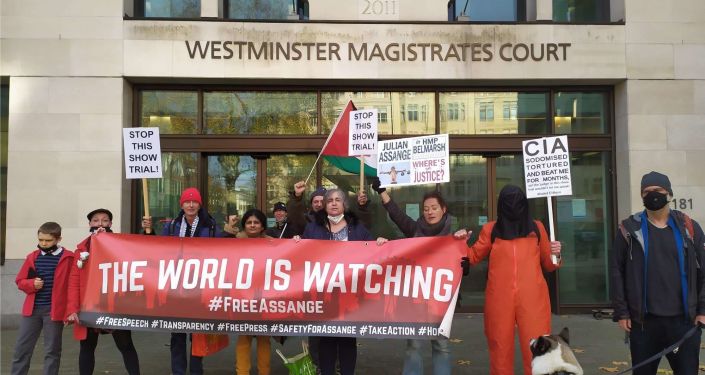 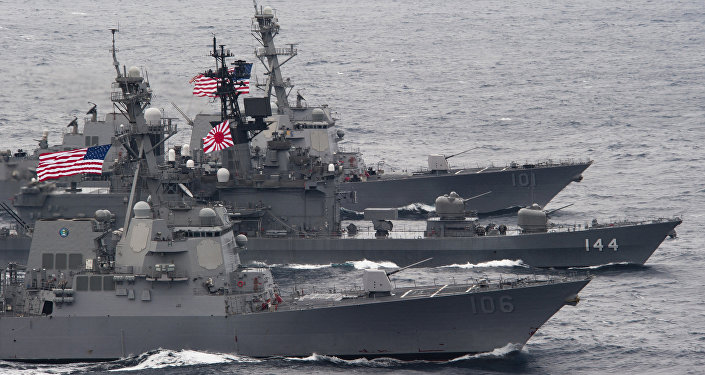