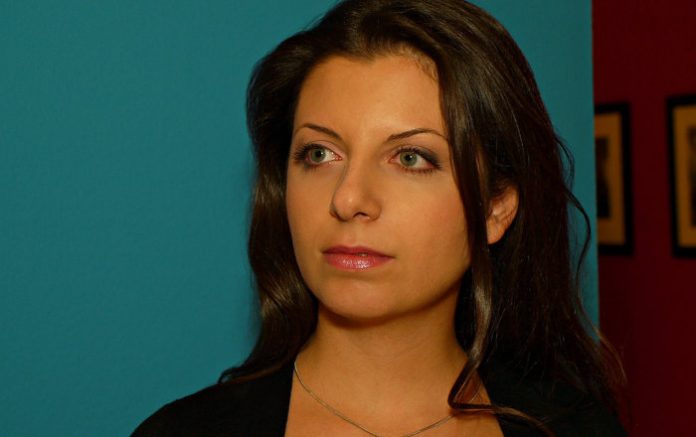 On Thursday, Deputy Assistant Attorney General Adam Hickey said that the report issued by the Office of the Director of National Intelligence (ODNI) in January 2017 had been taken into consideration when Department of Justice (DOJ) requested RT to register as a foreign agent.

“Thank you, DOJ for finally confirming what many have suspected, about how the sausage is made: RT America was forced to register as a foreign agent at least partially on the basis of a report filled with false facts, obsolete data, and blatant errors,” Simonyan was quoted as saying by RT.

On November 13, RT America was registered as a “foreign agent” in the United States under the FARA upon the request of the US Department of Justice and then lost accreditation to the US Congress over this designation. RT has recently faced significant pressure in the United States, with US lawmakers and the intelligence community claiming the broadcaster may have been involved in Russia’s alleged attempts to influence the 2016 US presidential election. RT and Russian authorities have denied all such allegations, calling them as unsubstantiated.