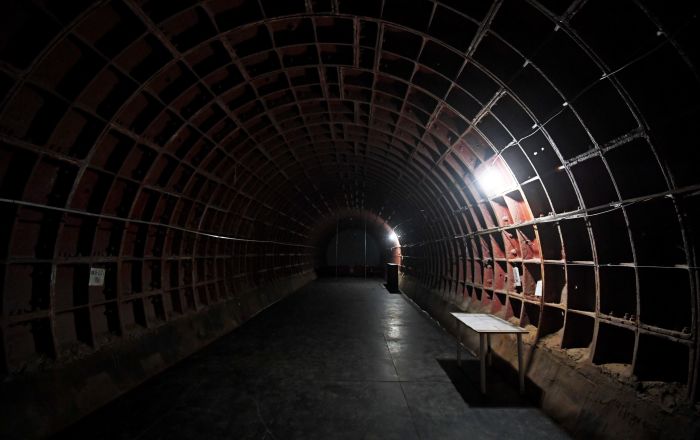 The underground shelter market is going through a period of unprecedented growth thanks to the new coronavirus, industry representatives say.

Clyde Scott, the founder of Texas-based Rising S Company, says he’s added a “significant” amount of work to his order book these days.

More and more people are also asking questions about his products, he adds, describing the surge of interest in subterranean bunkers and other kinds of shelters as “unprecedented”.

Rising S offers a variety of options. The cheapest one, a one-room steel mini bunker with a single bunk bed, kitchen counter, toilet and stove, costs $39,000. The poshest version is fitted with a gym, sauna, swimming pool, bowling alley, gun range, and garage. It will run you over $8.3 million.

Clyde Scott, who had built a nuclear bomb shelter for Kanye West and Kim Kardashian, had previously seen sales jump due to political reasons. In a 2018 interview, he recounted that they skyrocketed 5 to 7 times after Donald Trump got elected because of “liberals coming out of the woodwork to protect themselves”. This is the first time his business has been boosted by a health crisis.

Scott believes that a bunker can serve as an effective protection against the coronavirus because you don’t make contact with anyone in it. However, he cautions, one shouldn’t neglect health recommendations: social distancing, frequent hand-washing, and no face-touching.

Ron Hubbard, the owner of Atlas Survival Shelter (Texas), also says that the number of orders has grown amid the pandemic.

Hubbard, whose bunker company is one of the largest in the country, believes that “the virus just helps people take the decision” that they need a shelter.

David Davis, director of marketing at North Carolina-based US Safe Room, believes that Americans are increasingly realising that safety, whether it be amid a natural disaster, a nuclear or a biological threat, is a “necessary precautionary measure” for every family.

The United States is the world’s third-most affected country after China and Italy, with more than 69,000 cases and 1,050 deaths reported as of Thursday, according to John Hopkins University. While a number of states including California, New York, New Jersey and Illinois, have just started to impose drastic measures such as statewide stay-at-home orders to slow the spread of the virus, President Donald Trump looks to reopen the country for business by Easter. 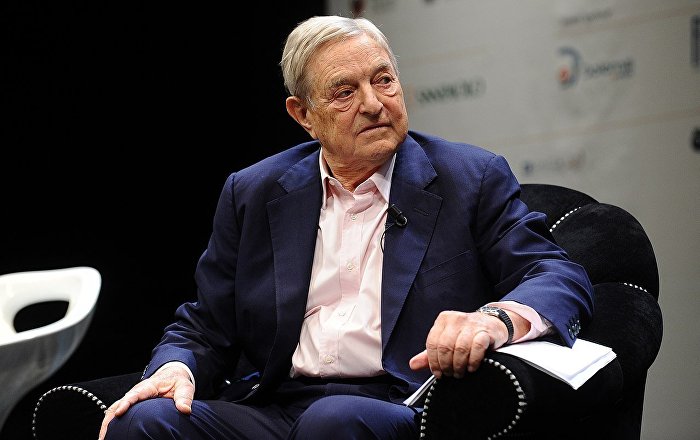 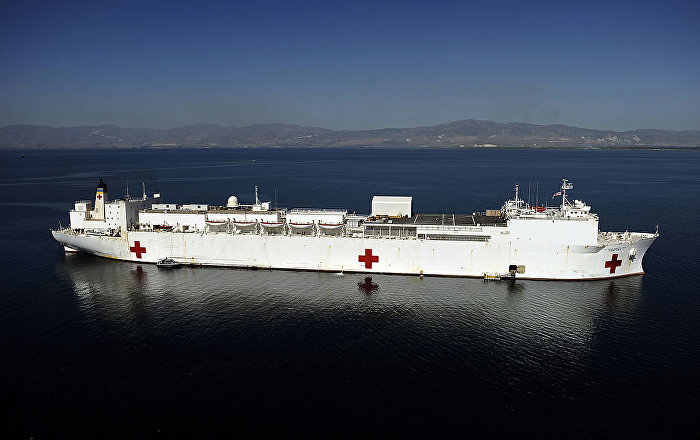 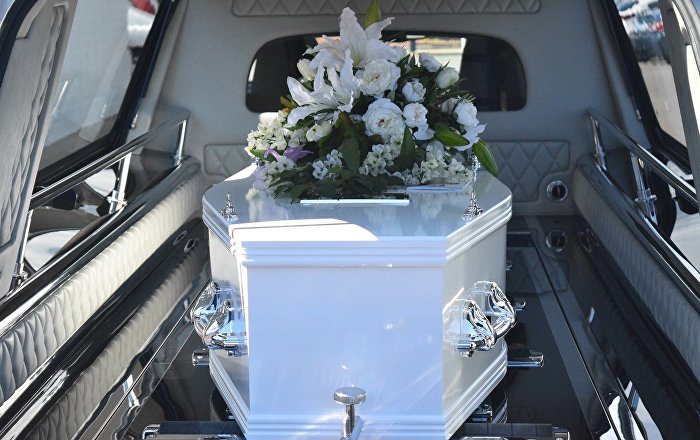