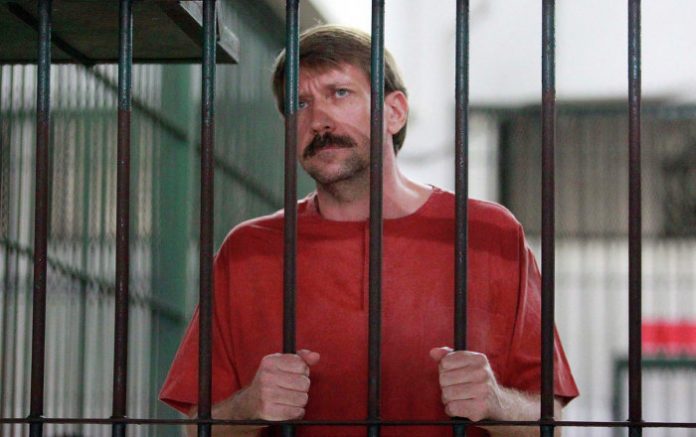 “Special services did not coerce me but court-appointed lawyers made such offers repeatedly during pre-trial process,” Bout said, asked whether US intelligence agencies ever forced him to testify against other Russians while in prison, adding that his family had been offered a Green Card, which would allow them to live and work in the United States, in exchange for reporting “corruption within the Kremlin.”

The 51-year-old wished courage to his compatriot, Maria Butina, who he said appears to have been “broken” by the US legal system. The woman, who faced a lengthy jail term for conspiracy to act as an unregistered foreign agent, agreed to a plea bargain this month.

“It’s important not to lose faith and hope… Naturally, it is very hard to stand up to the pressure she came under. I think she made her choice and she’ll have to live with it. She has been broken,” he said.

Bout is serving a 25-year sentence after being arrested in Bangkok in 2008 in a joint operation between Thai and US authorities on charges of conspiring to kill US nationals by allegedly agreeing to supply Colombian rebels with weapons.

In 2010, Bout was extradited to the United States, where he was jailed, but he has denied all charges. In October, Bout’s lawyer said that his defendant’s meeting with the relatives might take place in 2019.