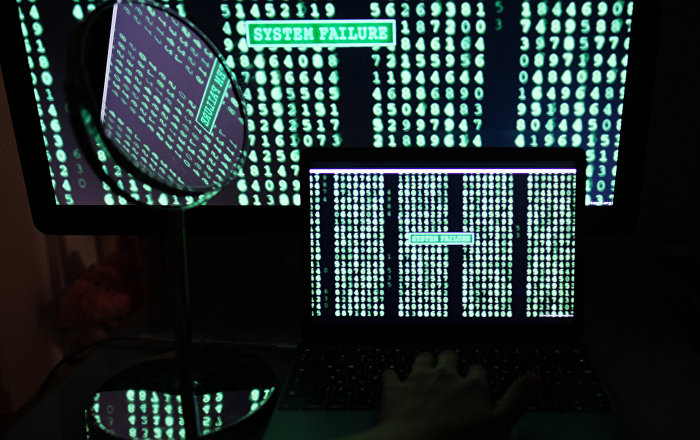 Russian national Sergey Medvedev has pleaded guilty in a US court to being involved in a cybercrime organisation, the Justice Department said in a press release on Friday.

“One of the leaders of the Infraud Organisation pleaded guilty today to RICO conspiracy”, the Justice Department said.  Infraud was an Internet-based cybercriminal enterprise engaged in the large-scale acquisition, sale, and dissemination of stolen identities, compromised debit and credit cards, personally identifiable information, financial and banking information, computer malware, and other contraband.

According to the body, the criminal group used a website dubbed Infraud with the motto “In Fraud We Trust” to trade stolen credit card and personal identity information and fake documents, among other activities. In the course of seven years, the Infraud Organisation has inflicted about $2.2 billion in intended losses and more than $568 million in actual losses.