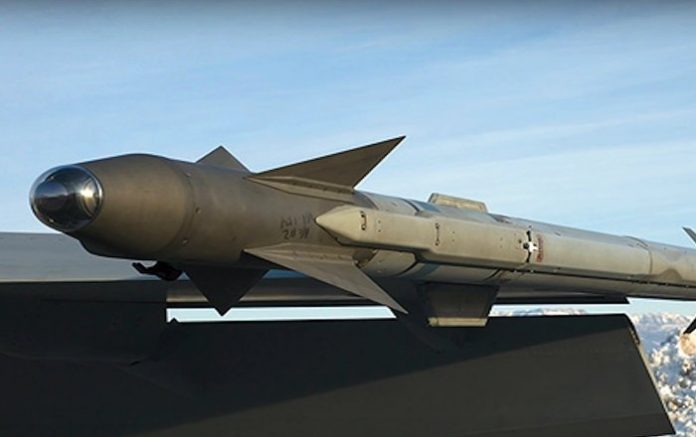 WASHINGTON (Sputnik) — Raytheon has been awarded $79 million for engineering services and training for AIM-9X Sidewinder Block II tactical missiles for the US Navy, Air Force and the governments of 20 nations, the US Department of Defense said in a press release.

The AIM-9X Sidewinder Block II tactical missile is a dual-use missile for air-to-air or surface-to-air use, according to published reports. The Sidewinder is compatible with US Army’s ground-based multi-mission launcher used to provide air defense against ballistic missiles and aircraft.